Suzi Emmerling, a spokeswoman for the Eli and Edythe Broad Foundation, confirmed his death to The Associated Press. Emmerling said Broad died at Cedars-Sinai Medical Center after a long illness. No services have been announced.

Devon Dalio, son of Ray Dalio, owner of world’s biggest hedge fund, dies at 42 after his Audi hit store and burst into flames...

Everything You Need to Start a Thriving Business 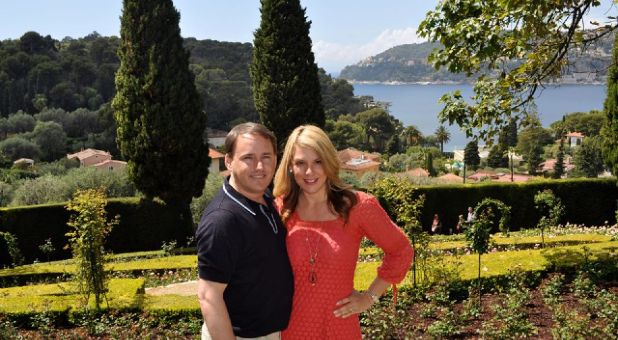 Former Coronavirus Patient in Orlando, Florida Donates Plasma to Another Patient in a Coma