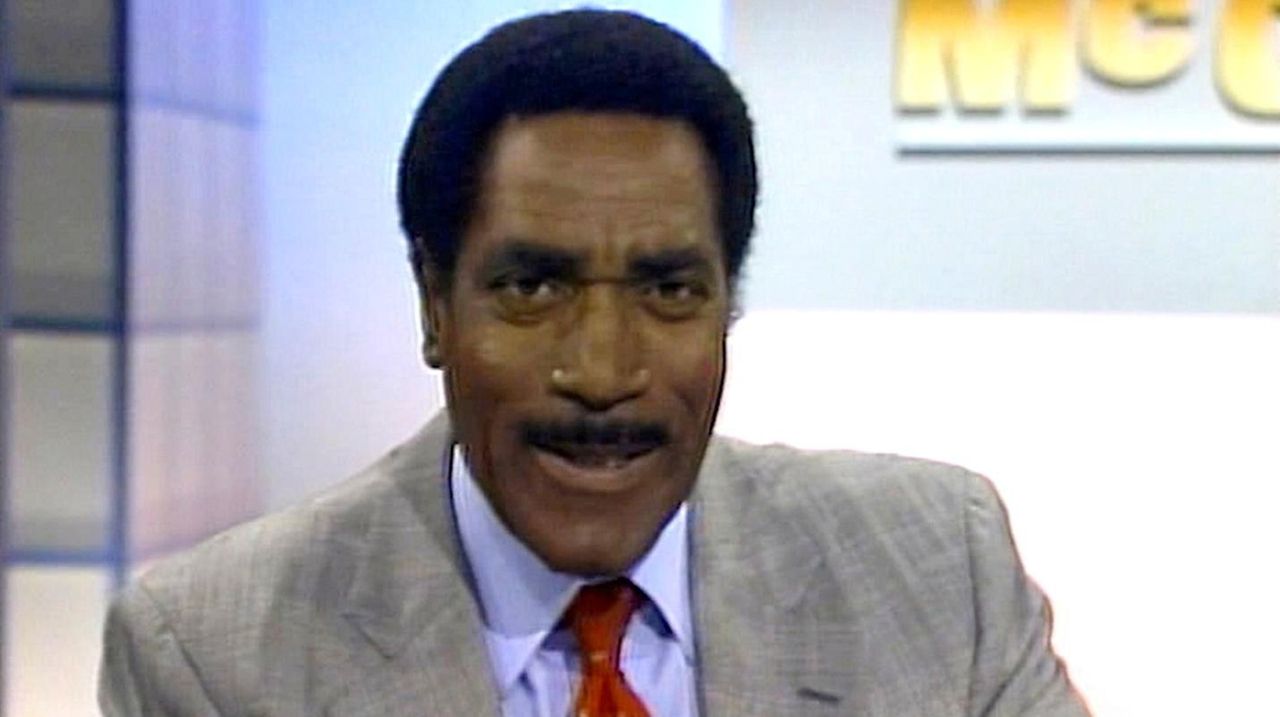 Bill McCreary, an Emmy Award-winning reporter who was one of the first Black television journalists in New York, and whose perspective helped fill a noticeable gap in local public affairs reporting, died on April 4 in Brooklyn. He was 87.

The cause was a neurological disease he had for many years, said O’Kellon McCreary, his wife of 62 years and only immediate survivor.

His death, which had not been made public earlier by his family, was announced this week by WNYW, the flagship station of the Fox television network. He was hired in 1967 when the station, Channel 5, was owned by Metromedia and known as WNEW, and he remained a familiar on-air presence until he retired in 2000.

As a co-anchor, Mr. McCreary helped build the station’s 10 O’Clock News into a ratings powerhouse. He became the managing editor and anchor of the weekly program “Black News” in 1970 and of “The McCreary Report” in 1978, when he was also named a vice president of Fox 5 News.

As the civil rights movement exploded on television screens, a demand also grew for Black journalists to be seen and heard. Mr. McCreary, Bob Teague on WNBC, and Gil Noble and Melba Tolliver of WABC were among the few seen on local newscasts in New York at the time.

“There was no such thing as ethnic television, because none of us were on TV,” Mr. McCreary told The Daily News of New York in 1997. “So it happens that along came the inner-city thing, places like Bed-Stuy and Harlem, and the news directors suddenly realized, ‘Hey, we don’t have any connections in these Black communities.’ There were less than a handful of us on television back then.”

William McKinley McCreary was born on Aug. 8, 1933, in Blackville, S.C., to Simon and Ollie McCreary. He moved to the Lower East Side of Manhattan as an infant with his mother, who became a teacher’s assistant. Only Seven Percent of Fully Vaccinated Florida Residents Are Black