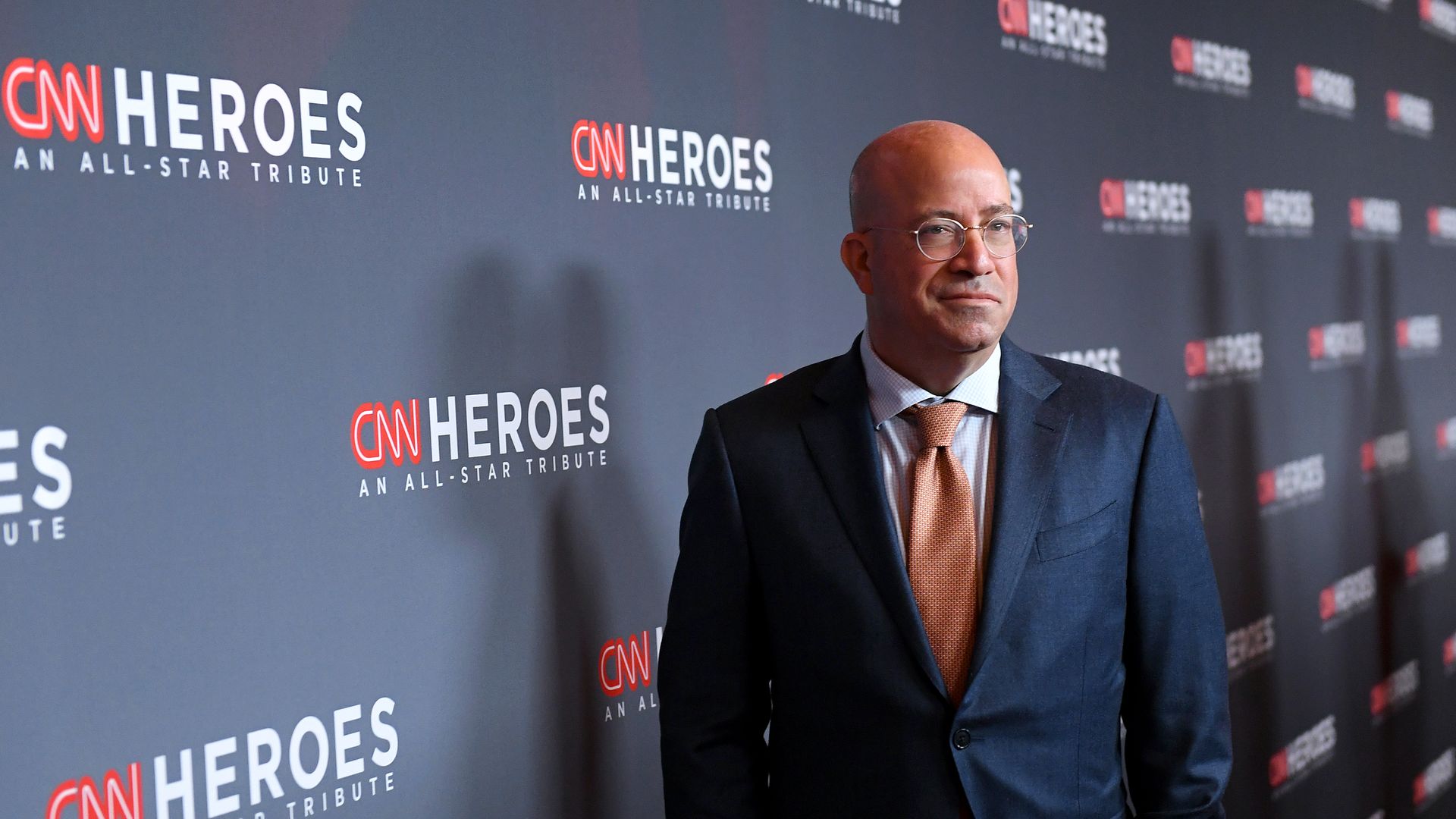 Friends tell me Jeff Zucker may drop his plan to depart at year’s end and instead remain head of CNN, as a result of the massive merger of AT&T-Discovery media assets announced Monday morning.

Driving the news: I’m told that nothing has been decided. But absent this tectonic media shift, Zucker — who’s chairman, WarnerMedia News and Sports, and president of CNN Worldwide — was gone. Now, the door is open for him to stay.

Why it matters: Zucker is one of the world’s most experienced media executives, running a global machine with an unmatched reach and footprint. And CNN.com is the largest news-organization website.

Zucker, 56, relishes his news and sports roles, and runs CNN with a producer’s passion and eye for detail. He also could have a political career in his future.