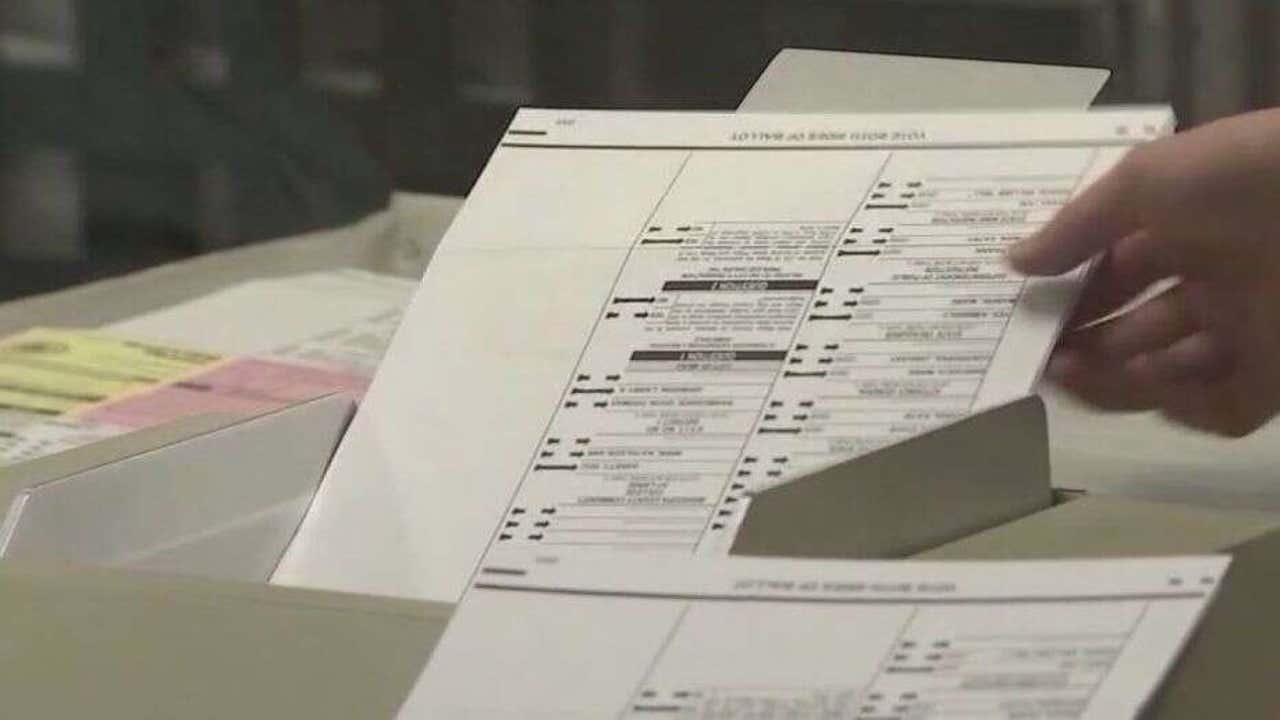 After intervention from the Justice Department, the Arizona Senate has halted plans to proceed with a controversial election auditing measure that would have allowed contractors to visit voters door-to-door and interrogate them about their voting record. The Republican-controlled Senate is auditing the election results in Maricopa County, the largest county in the state and one won by Joe Biden, in spite of its long history of voting for Republican candidates. As part of the process, officials contracted a conspiracy-prone firm called Cyber Ninjas, which started work to “statistically identify voter registrations that did not make sense, and then knock on doors to confirm if valid voters actually lived at the stated address.”

But in a letter to Senate President Karen Fann, the DOJ said the process could target minority communities and have “significant intimidating effect” on voters. If the canvassing continued, the DOJ warned it might violate several civil rights laws against voter intimidation, and the DOJ might sue. Fann wrote back on Friday, noting the Senate would “indefinitely defer” that part of the program.

Read it at The Arizona Republic>

President Trump is Trying to Reverse Obama’s Legacy Through Courts

Supreme Court Will Hear Case of Colorado Baker Who Refused To Make Wedding Cake For Same-Sex Couple, Will Decide Whether Businesses Can Deny Service...