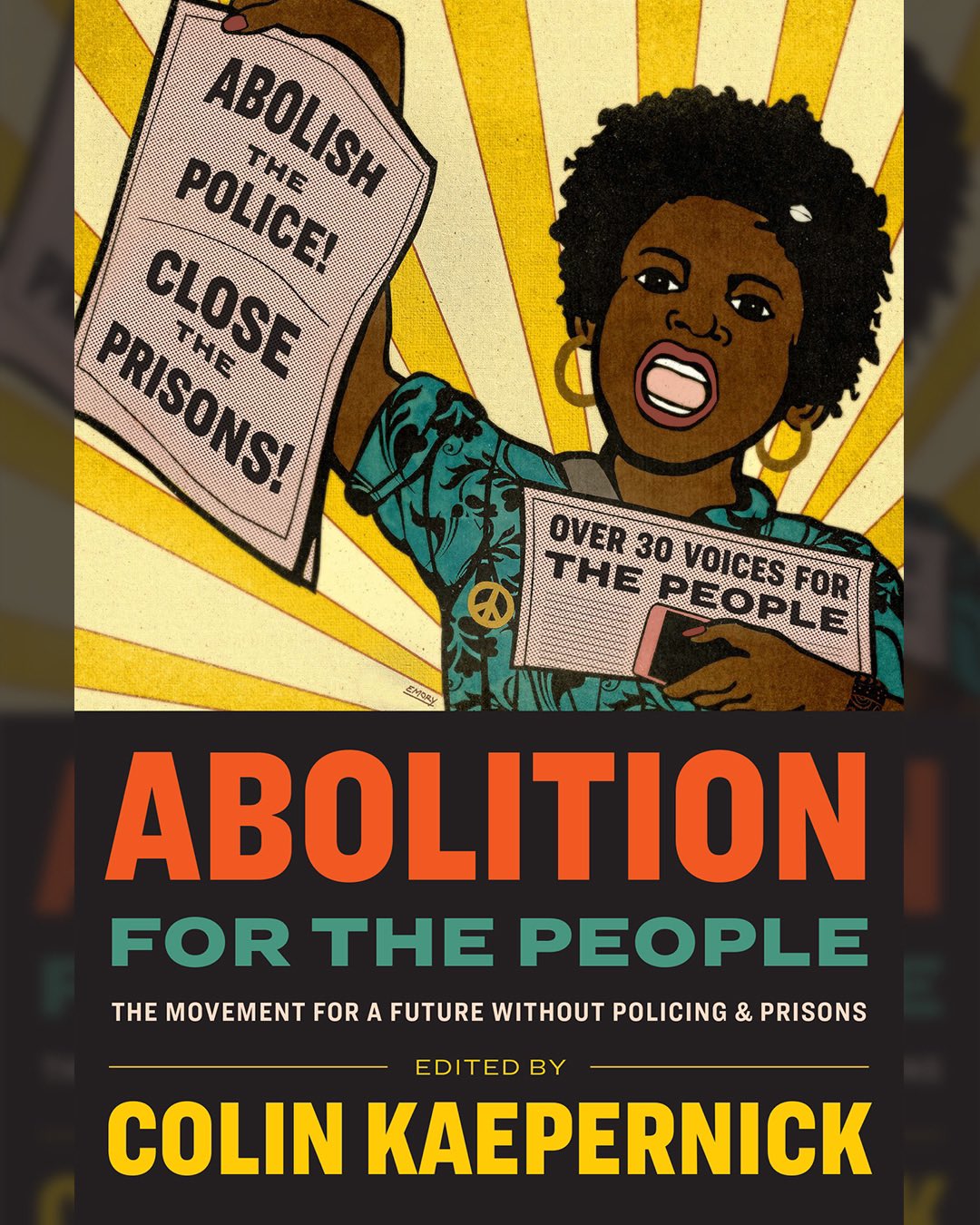 Former NFL quarterback Colin Kaepernick is set to release an anthology of essays calling for abolition of the police and prisons.

“Today, I’m excited to share that we at @KaepernickPublishing will be releasing our first title, ABOLITION FOR THE PEOPLE: THE MOVEMENT FOR A FUTURE WITHOUT POLICING & PRISONS, on 10/12/21,” the former San Francisco 49er posted on Instagram. “This anthology builds on decades of organizing and writing against policing & prisons & features the work of over 30 contributors plus a reader’s guide, infographics, & cover art by Emory Douglas.”

Kaepernick, who will edit the anthology, will release the essays through his publishing company. The athlete and activist has been a vocal supporter of defunding the police. In 2016 he kicked off the kneeling movement that saw players in every major sports league kneeling before games in protest of police brutality.

“I am not going to stand up to show pride in a flag for a country that oppresses black people and people of color,” Kaepernick said at the time. “To me, this is bigger than football, and it would be selfish on my part to look the other way. There are bodies in the street and people getting paid leave and getting away with murder.”