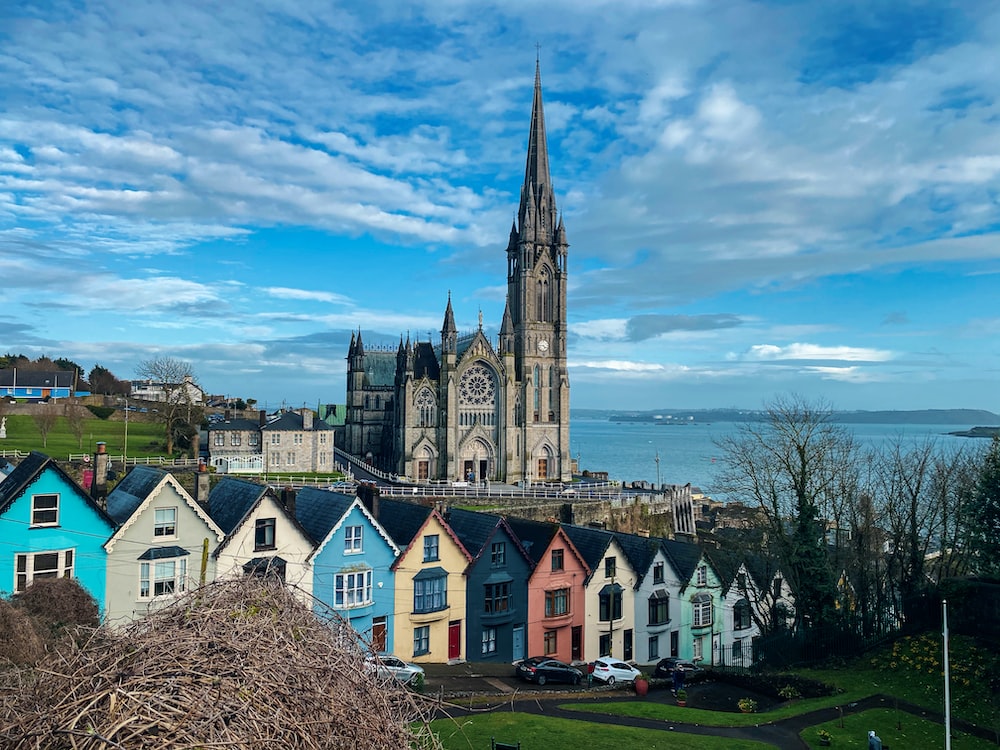 On Monday, Ireland emerged from one of Europe’s strictest lockdowns, allowing Christians to return to in-person church services for the first time since December. Members of Solid Rock Drogheda couldn’t wait until Sunday and met to worship together as soon as the restrictions lifted.

The church, located in a town north of Dublin, started praying for Ireland and the end of the pandemic on St. Patrick’s Day 2020 when lockdown kept revelers at home. What started as a 24-hour prayer vigil has continued ever since, and the church has used an online booking system to schedule members to pray continuously, according to Nick Park, Solid Rock’s pastor and the executive director of Evangelical Alliance Ireland.

While the church prayed, the Irish government instituted three separate lockdowns. In the 14 months since the pandemic began, the government has permitted worship on only 14 Sundays and only three times in the past six months. As of May 10, churches can hold services—along with weddings and funerals—with a maximum of 50 people in attendance.

This is a long-awaited relief for churchgoers who have spent so much of the pandemic apart. Pastors could leave their homes to conduct an online service or to minister to the sick during the earlier lockdowns, but residents were not permitted to get together socially or for worship, indoors or out.

While many businesses and restaurants are still under phased reopening, the Irish are also finally free to travel between counties and meet up with friends and family, per the latest directives from government officials.

At times Ireland’s restrictions were considered among the toughest in the world. Authorities issued fines and threatened to arrest pastors conducting services in violation of the restrictions. Irish legal scholars started to speak up on behalf of churches, and pastors wrote the government last month concerned about the continued ban on worship gatherings.

“We appeal to the government to understand that Christian worship is intrinsically corporate—an act of the gathered church. This lies at the very heart of how Christianity is practiced,” the statement says.

The isolation over the past year-plus has taken its toll on pastors and congregations alike. Congregants longed to see family members who were isolated in other communities. Families with young children struggled with adjusting to at-home schooling and the time away from friends.

Pastors worry who will return after months apart and who has disappeared for good. Park said evangelical congregations usually depend on the weekly offering to make ends meet, and the transition to online giving has been difficult, though he said churches have made it work. In the majority-Catholic country of 5 million, around 1.6 percent is evangelical, the lowest in the English-speaking world, according to Operation Mobilization.