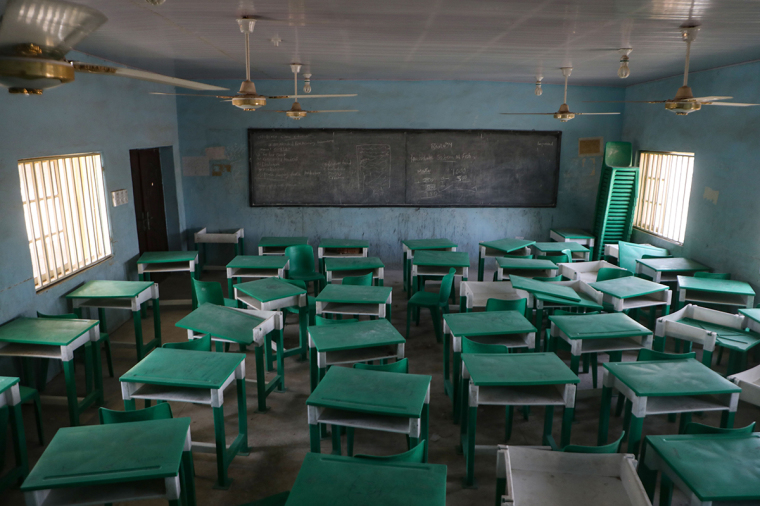 Christians in Nigeria are praying for the safe return of a student held captive by Muslim Fulani herdsmen who attacked a Christian missions school in Nigeria’s Plateau state.

The herdsmen broke into the rear fence at the school to enter the compound and abduct the students.