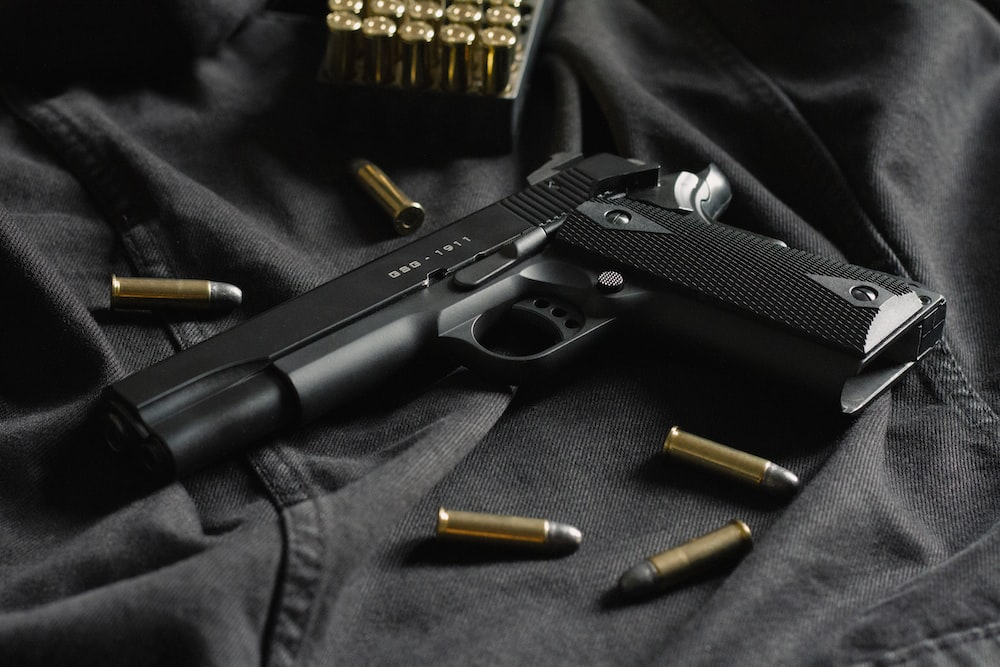 (NEXSTAR/WJW) – A 2-year-old boy injured both parents and himself after firing a handgun he found on a nightstand in a West Bath, Maine, home Wednesday morning, police said.

Officers responded to the residence around 8 a.m. The child’s mother, 22, was struck in the leg and his father, 25, sustained a minor injury to the back of the head, according to police.

The boy was also injured when the gun recoiled, striking him in the face. All three were taken to an area hospital with injuries that were not considered life-threatening, Sagadahoc County Sheriff Joel Merry said in a news release given to FOX 8.

Merry said deputies are investigating how the boy was able to pick up and fire the weapon. He said “This situation, while disturbing, could have had an even more tragic ending. We are thankful that the injuries were not more serious.”

Police said the couple also has a 3-week-old baby who was in the room when the shooting happened. The infant is now in the care of a grandmother who lives at the home but wasn’t there during the incident.