The joyous festivities turned to a moment of terror on Saturday afternoon in suburban Chattanooga when an outdoor wooden deck at Zois Harbor Lights Restaurant suddenly gave way under the weight of more than 40 people posing for a birthday group photo, according to the Hamilton County Emergency Management Agency.

The episode unfolded around 4 p.m. at the restaurant in Soddy-Daisy overlooking Chickamauga Lake, officials said.

Amy Maxwell, spokesperson for the county Emergency Management Agency, told ABC News on Sunday that when the collapse occurred some people were trapped underneath the deck while others walked away with minor injuries.

Missing Tennessee teenager ‘held against her will by her father for two years’ is found ’emaciated’ during random traffic stop in Alabama and is... 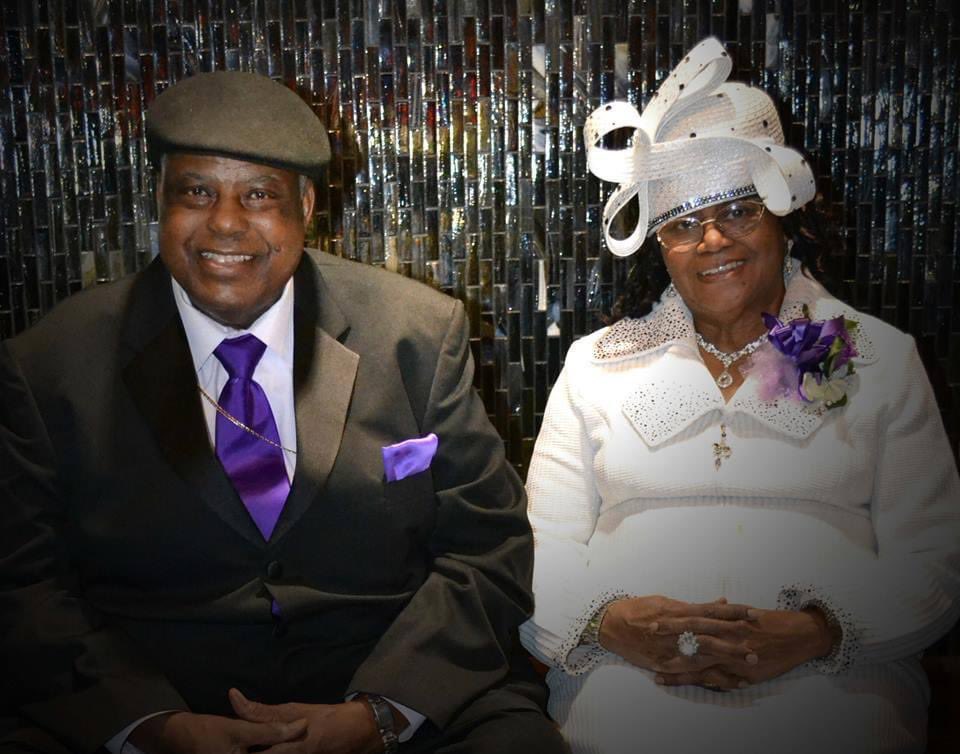