Youn, a prominent film and TV actor in her home country of South Korea, won the best supporting actress award at Sunday’s Oscars. She’s the second Asian actress to triumph in the category, more than six decades after Japanese-born Miyoshi Umeki earned the trophy for 1957’s “Sayonara.”

In her acceptance speech, Youn was as charmingly candid as her character in “Minari.”

“You are all forgiven” for the frequent mangling of her name, she said, smiling. She then acknowledged what she called her “wonderful ‘Minari’ family,” including director Lee Isaac Chung, and her formidable peers in the category.

Jerry Wiles on The Value of Redemptive Memories

After-thoughts on the Oscars: a true love letter 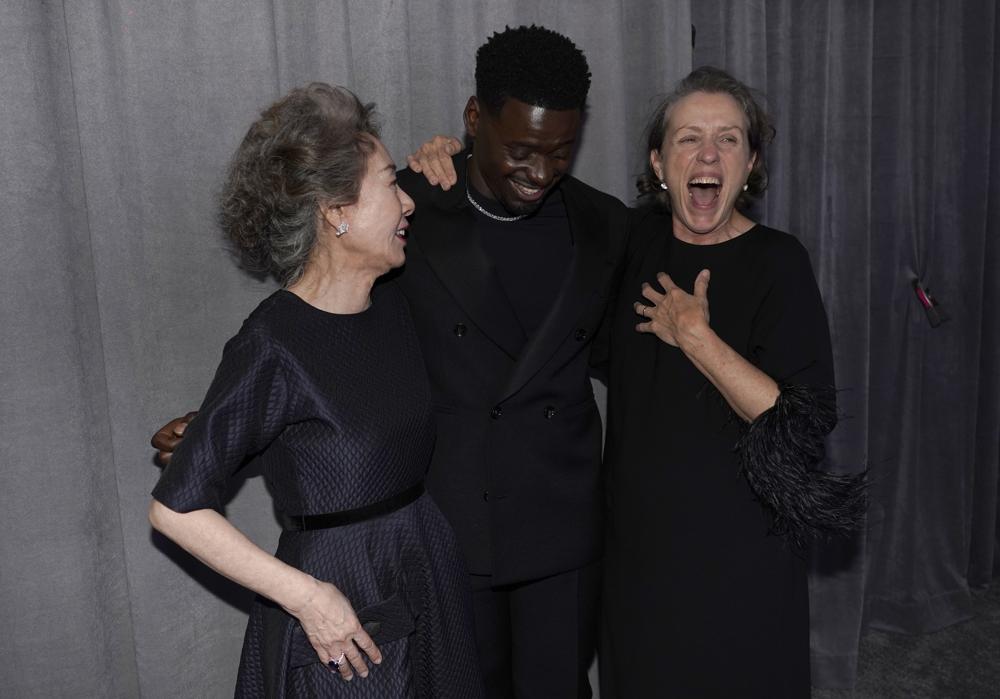