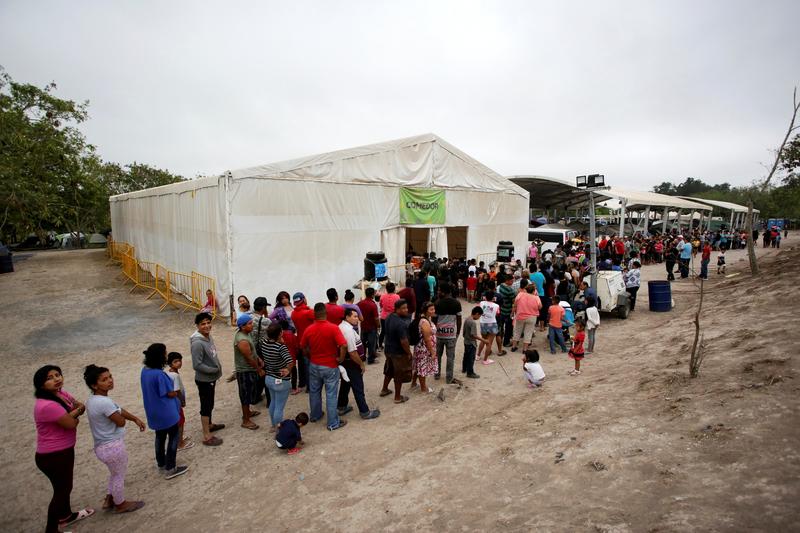 The White House backtracked after President Joe Biden referred to the situation at the U.S.-Mexico border as a “crisis” over the weekend, arguing Monday he meant the conditions in Central America that have led more people to flee.

Biden used the word “crisis” – a descriptor his administration has avoided since taking office – on Saturday after a round of golf in Wilmington, Delaware, while speaking to reporters. He was explaining why he initially indicated Friday he would keep a Trump-era cap on refugees in place, only to announce plans to increase the number hours later.

“The president does not feel that children coming to our border seeking refuge from violence, economic hardships and other dire circumstances is a crisis,” she said.

Psaki added: “He does feel that the crisis in Central America, the dire circumstances that many are fleeing from – that that is a situation we need to spend our time on, our effort on. And we need to address it if we’re going to prevent more of an influx of migrants coming in years to come.”

Republicans pounced on Biden’s shift in terminology and Psaki’s response to it.

The value of community during an uncertain time