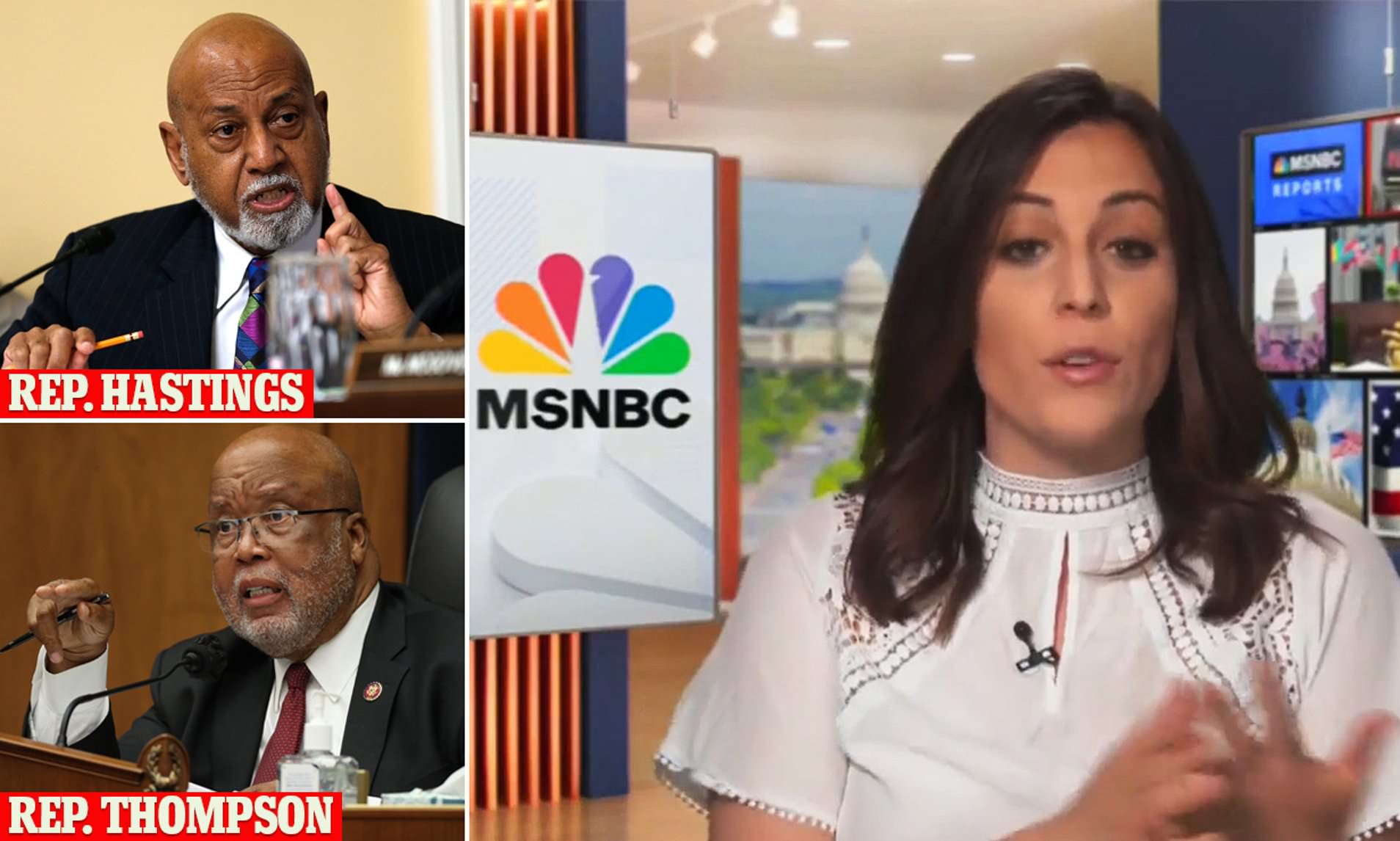 MSNBC anchor Hallie Jackson apologized on Wednesday morning for her program using the images and video of another Black congressman while reporting the death of Rep. Alcee Hastings (D-FL) the day prior.

During her Tuesday program, Jackson and MSNBC correspondent Garrett Haake discussed what Hastings’ death could mean for the Democrats’ slim majority in the House. While they were talking, the control room ran footage of Rep. Bennie Thompson (D-MS), who is alive and still serving in Congress.

“We do want to apologize for a mistake that we made on this show yesterday when reporting on the death of Congressman Alcee Hastings,” Jackson said Wednesday, adding: “Congressman Hastings served the state of Florida for nearly three decades in the House and deserves a tribute worthy of that service. He was the state’s first Black federal judge, and a lifelong civil rights activist.”

Earlier when reporting on the death of Rep. Alcee Hastings, we showed video of Rep. Bennie Thompson. We deeply regret the error.

This is far from the first time that a cable-news network has confused a prominent Black person for another. Fox News, for instance, issued an on-air apology in 2019 for identifying John Lewis as Elijah Cummings. And that Fox snafu came after the network infamously aired an obituary of R&B legend Aretha Franklin with the image of singer Pattie LaBelle.