Soul picked up its second Oscar win of the night for Original Score and Jon Batiste called out Duke Ellington, Bach and Nina Simone in a stirring celebration speech.

“You know what’s deep is God gave us 12 notes, it’s the same 12 notes that Duke Ellington had, that Bach had, Nina Simone,” he said. “I want to point out that every gift is special. Every contribution with music that comes from the divine into the instruments into the film, into the minds, hearts and souls of every person who hears it, the stories that happen when you listen to it and watch it and the stories you share, the moments you make, the memories you create, man, it’s just so incredibly special. It’s just so incredibly special… we’re incredibly humbled and thankful. I’m thankful to God for those 12 notes.”

Batiste, who is the band leader on The Late Show with Stephen Colbert, becomes the third Black winner of the original score category after Prince in 1985 for Purple Rain and Herbie Hancock for Round Midnight in 1987. 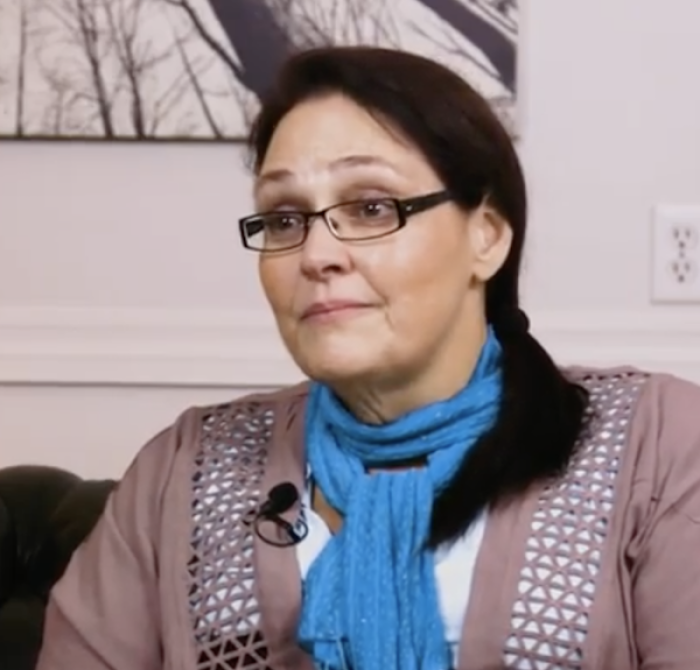