The government uncovered 15 vaccine recipients who developed a highly unusual kind of blood clot out of nearly 8 million people given the J&J shot. All were women, most under age 50. Three died, and seven remain hospitalized.

But ultimately, federal health officials decided that J&J’s one-and-done vaccine is critical to fight the pandemic — and that the small clot risk could be handled with warnings to help younger women decide if they should use that shot or an alternative.

The Centers for Disease Control and Prevention said the J&J vaccine has important advantages for some people who were anxiously awaiting its return. And the Food and Drug Administration updated online vaccine information leaflets for would-be recipients and health workers, so that shots could resume as early as Saturday. 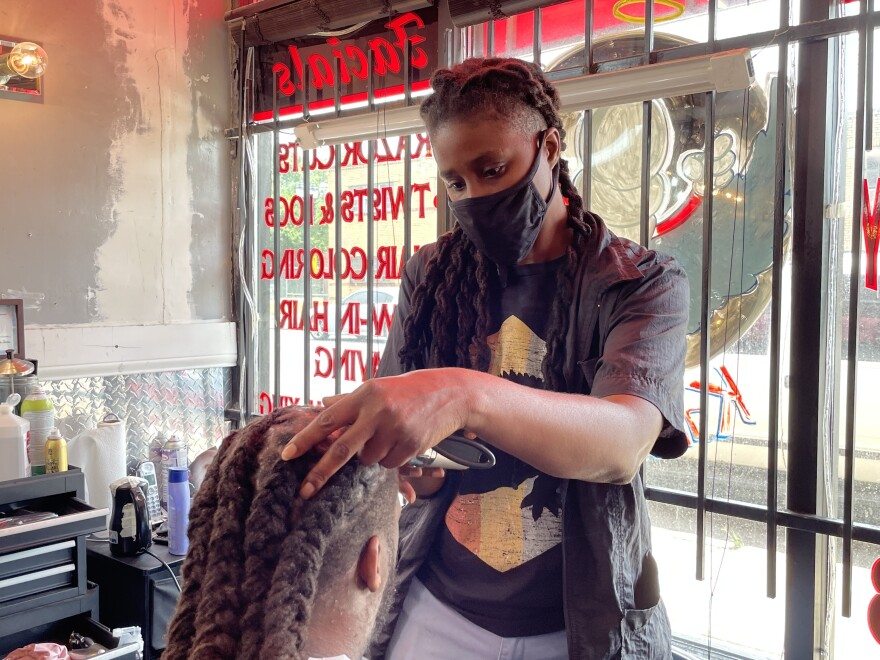