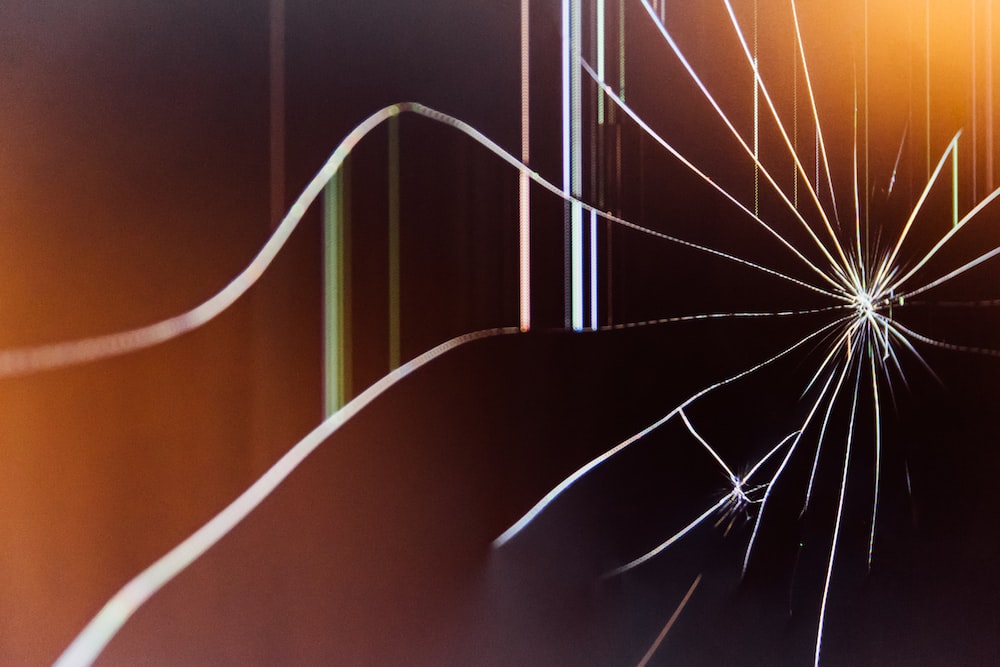 New fractures are forming within the American evangelical movement, fractures that do not run along the usual regional, denominational, ethnic, or political lines. Couples, families, friends, and congregations once united in their commitment to Christ are now dividing over seemingly irreconcilable views of the world. In fact, they are not merely dividing but becoming incomprehensible to one another.

Recently, a group of my college friends, all raised and nurtured in healthy evangelical families and congregations, reconnected online in search of understanding. One person mourned that she could no longer understand her parents or how their views of the world had so suddenly and painfully shifted. Another described friends who were demographically identical, who had once stood beside him on practically every issue, but who now promoted ideas he found shocking. Still another said her church was breaking up, driven apart by mutual suspicion and misunderstanding.

What do you do when you feel you’re losing the people you love to a false reality? What do you do with the humbling truth that they have precisely the same fear about you?

The quandary is not unique to evangelicals. But fellow believers who once stood shoulder to shoulder now find that tectonic shifts have thrust them apart, their continents are separating, and they cannot find a bridge back to common ground. How could our views of reality diverge so dramatically—and is there anything we can do to draw together again?

The plausibility curve and the information curve
Among the most persistent interests of my academic career was the question of how people form beliefs. Not how they should form beliefs, in some idealized vision of perfected rationality, but how they actually form beliefs as embodied creatures embedded in communities and cultures. I want to introduce a simple conceptual tool, influenced in part by the work of Peter Berger, that may help us understand what is happening.

Imagine a horizontal plane that curves downward into a bowl, rises back again, and returns to a horizontal plane. The curve, from one end of the bowl to the other, represents the range of claims an individual finds believable. Let’s call it a plausibility curve. Claims that fall in the center of the curve will be perceived as most plausible; they require little evidence or argumentation before an individual will consent to believe. Claims falling near the edges are increasingly implausible as they deviate from the center, requiring progressively more persuasion. Claims falling entirely outside the plausibility curve are beyond the range of what a person might believe at a given point in time, and no amount of evidence or logic will be sufficient.