Senator Tim Scott’s unique story of personal success is in the limelight, after the South Carolina Republican opened up about his background during a speech this week.

Scott, 53, is considered a rising star in the Republican Party, delivering the stinging rebuttal to President Joe Biden‘s address to a joint session of Congress on Wednesday.

Policy points aside, Scott’s tale of overcoming difficulties in his youth won him praise from conservatives, and his tribute to both his mother and the Chick-fil-A franchisee who mentored him as a teen drew interest from across the political spectrum.

‘I was disillusioned and angry, and I nearly failed out of school. But I was blessed. First, with a praying momma. Then with a mentor, a Chick-Fil-A operator named John Moniz. Finally, with a string of opportunities that are only possible here in America,’ Scott said during his rebuttal.

Scott was born in North Charleston, South Carolina in 1965, the son of Frances and Ben Scott Sr, who divorced when he was seven.

After his parents split up, his mother, a nursing assistant, worked long hours to support Scott and his brother. The family struggled in working-class poverty.

‘We lived in a two-bedroom house with my grandparents…me, my mom and my brother sharing a room and a bed. My mom worked 16 hours a day to keep food on the table and a roof over our heads,’ Scott said during a keynote at the Republican National Convention in August.

Scott described how his grandfather had grown up under Jim Crow laws enforcing racial segregation.

‘Growing up, he had to cross the street if a white person was coming,’ said Scott.

‘He suffered the indignity of being forced out of school as a third-grader to pick cotton. And he never learned to read or write,’ he added.

‘Yet he lived long enough to see his grandson be the first African American elected to both the United States House and the United States Senate in the history of this country,’ said Scott. ‘Our family went from cotton to Congress in one lifetime.’

Scott excelled at football, but showed little interest in his studies, flunking Spanish, English, world geography and civics in his freshman year of high school.

‘My mother always said, ‘when you shoot for the moon, even if you miss, you will be among the stars,” he recalled. ‘She never lost faith in me, even when I lost faith in myself. Because of her encouragement, I went to summer school and caught up.’

Scott, desperate to fit in at the mainly white Stall High School, pleaded with his mother to buy him a pair of Converse high-tops, but she staunchly refused.

‘Oh yes, we had strong conversations about that! He was going to convince me to buy these shoes,’ Frances recalled to the Post and Courier in 2016.

‘You have to live within your means and be who you are,’ she warned him. ‘You can’t always fit in.’

It was during his sophomore year of high school that Scott met John M. Moniz, the Chick-fil-A restaurateur who became a major influence in his life.

Scott was working at a movie theater in the Northwoods Mall and during his lunch break, usually ordered a small bag of fries and some water at the fast food outfit.

When Moniz asked him why he didn’t order more food, the teenager explained that he couldn’t afford it. Moniz responded by bringing a bag of sandwiches over to him at the theater, Scott recalls.

Moniz, a devout Christian and strong conservative, began to mentor Scott, dropping by the theater to visit with him every week or two.

‘It was a slow process over three or four years,’ Scott recalled to the The State in 2012. ‘He did things in simple ways. We had little chats at the theater, and we went to Citadel basketball games. He talked to me about motivation and life values.’

‘John saw something in me that I could not see in myself, and started teaching me valuable lessons in life,’ Scott said in August.

‘I took those lessons to heart…and started putting the pieces of my life together. I realized a quality education is the closest thing we have to magic in America.’

‘Over the course of three or four years, John transformed my way of thinking, which changed my life. It was interesting because the lessons that John was teaching me were maybe simple lessons, but they were profound lessons,’ Scott wrote in a 2010 op-ed for the Post and Courier.

‘He taught me that if you want to receive, you have to first give. Embedded in that conversation, I came to realize, was the concept that my mother was teaching me about individual responsibility.’

He claims that he learned multiplication through conversations with Moniz about the difference in the size of their paychecks.

‘Years later as an entrepreneur and as a conservative, I see that the lessons John Moniz was teaching me still ring true today. Perhaps more so,’ Scott wrote.

He added: ‘In my life, not only did John Moniz transform my thinking, but he changed my life.’

‘My mother tilled the soil – sometimes it was difficult, hard soil – and she taught me responsibility, discipline,’ Scott said in 2012. ‘John dropped the seeds in fertile soil and, in time, they germinated and a root system started to grow. … He was a blessing from God.’

John Moniz died at age 37 in 1985 of a pulmonary embolism while Scott was a sophomore in college.

Scott wrote a poem to his mentor and updated his life’s mission statement, changing his goal from being a positive influence to a million people to a billion people.

In addition to his political career, Scott now owns a successful Allstate Insurance branch and works as a financial advisor.

Moniz is buried in Riverview Memorial Park in North Charleston. The inscription on his gravestone reads ‘An Inspiration To Others.’ 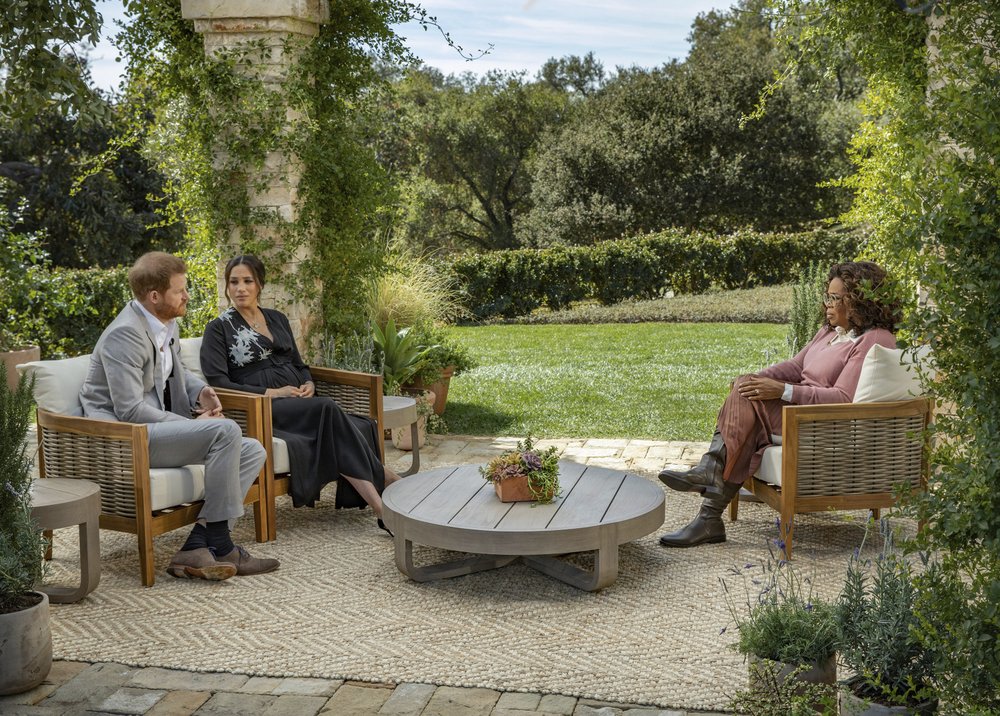