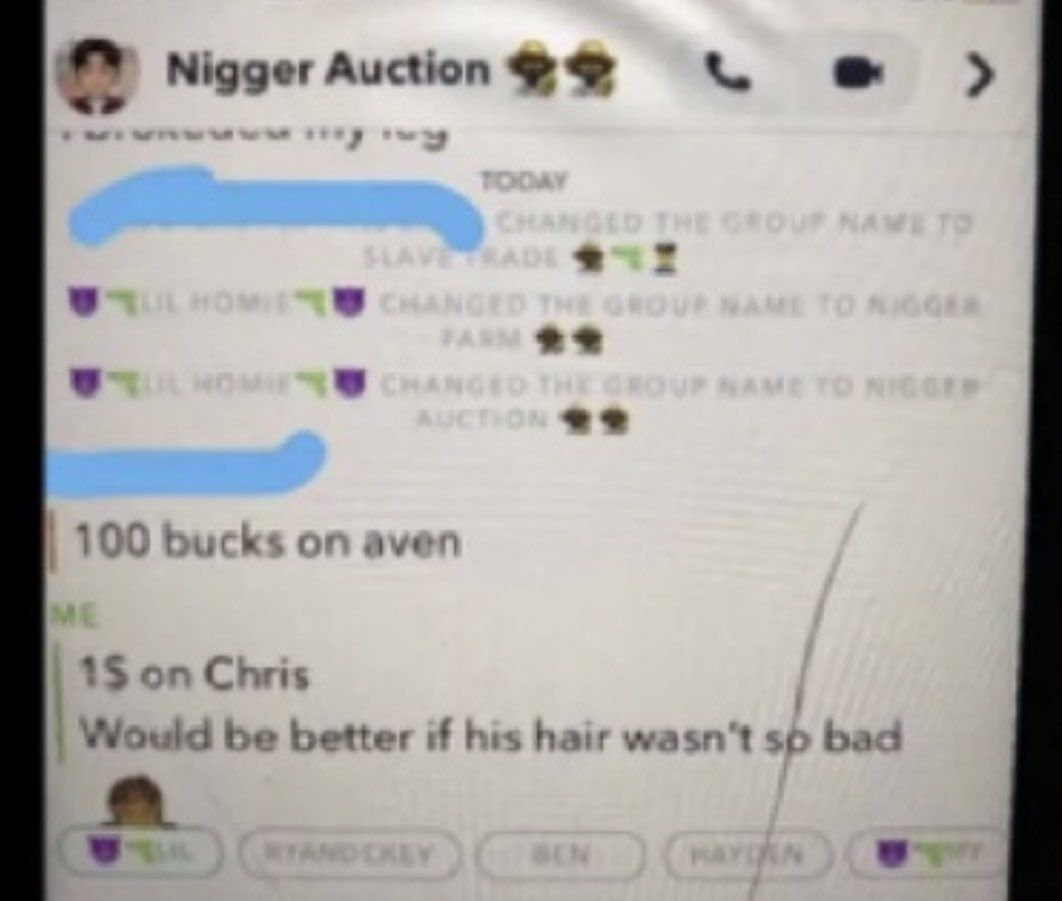 A group of students in Parker County, Texas, are facing disciplinary action after they took part in a pretend “Slave Trade Auction” in a Snapchat group, FOX4 reports. One student said that he would buy another student for a dollar, but would pay more “if his hair wasn’t so bad,” as seen in screenshots obtained by the network. The school district has punished the students involved for “cyberbullying and harassment” but did not say how, according to a school district statement reviewed by the network. Law enforcement was reportedly involved, but no information about whether or not criminal charges were pursued has been released. “I would say the community itself needs to sit down and address this. At our schools. At our learning facilities,” said Parker County activist Tony Crawford. “And there’s a right way to go about your relationships with Black people without demeaning them and embarrassing them for a laugh.” 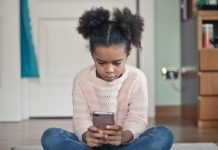