The Tennessee state house has passed a bill requiring that the fetal remains of aborted babies be buried or cremated after abortion. The Republican Party controls both the state house and state senate, and Tennessee’s GOP governor Bill Lee has historically been highly supportive of pro-life legislation, so it is likely that the bill will be enacted later this session.

If the law passes and is signed, Tennessee would become one of about a dozen states to have enacted or attempted to enact so-called fetal-remains laws. These policies mandate that abortion providers dispose of the bodies of aborted babies either by burial or cremation, offering mothers the chance to choose which they prefer.

If mothers wish to handle the process themselves, they are permitted to do so, but if they have no preference, the provider is responsible for choosing and carrying out the process. Tennessee’s law would not apply to hospitals, only to free-standing abortion clinics.

Pro-life supporters of these bills say that they are necessary to accord at least some respect and dignity to unborn babies who have been aborted. As Tennessee state representative Robin Smith put it in support of the legislation, “It’s not fetal tissue, it’s dismembered children.”

But opponents of the bill claim that it is an assault on abortion rights and harmful to women who have chosen abortion. State representative London Lamar, who voted against the bill, called it “offensive for women who actually have had to bury children” and denied that it qualifies as pro-life.

“What you are doing is further using your legislative powers to bring trauma on women who make that choice,” Lamar added. 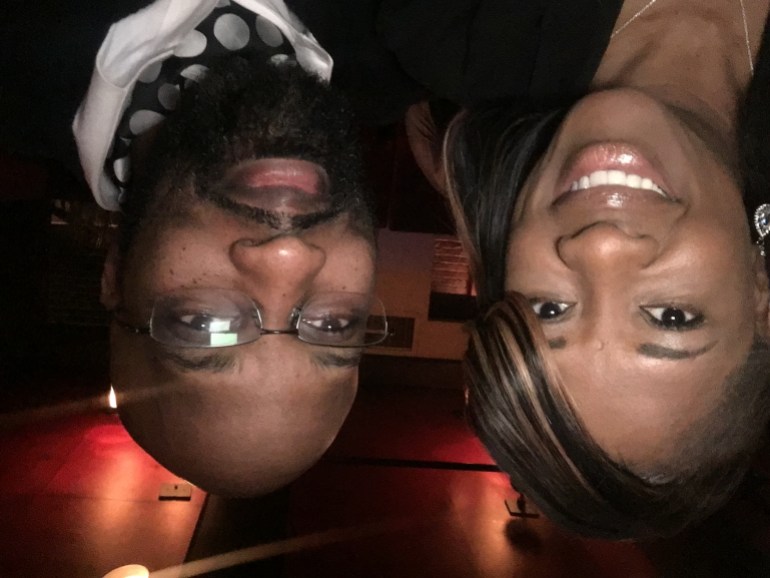