Indonesia’s navy ships on Thursday were intensely searching for a submarine that likely fell too deep to retrieve, making survival chances for the 53 people on board slim. Authorities said oxygen in the submarine would run out by early Saturday.

The diesel-powered KRI Nanggala 402 was participating in a training exercise Wednesday when it missed a scheduled reporting call. Officials reported an oil slick and the smell of diesel fuel near the starting position of its last dive, about 96 kilometers (60 miles) north of the resort island of Bali, though there has been no conclusive evidence that they are linked to the submarine.

“Hopefully we can rescue them before the oxygen has run out” at 3 a.m. on Saturday, Indonesia’s navy chief of staff, Adm. Yudo Margono, told reporters.

He said rescuers found an unidentified object with high magnetism in the area and that officials hope it’s the submarine.

Indonesia Aims to Sell Only Electric Cars, Motorcycles by 2050 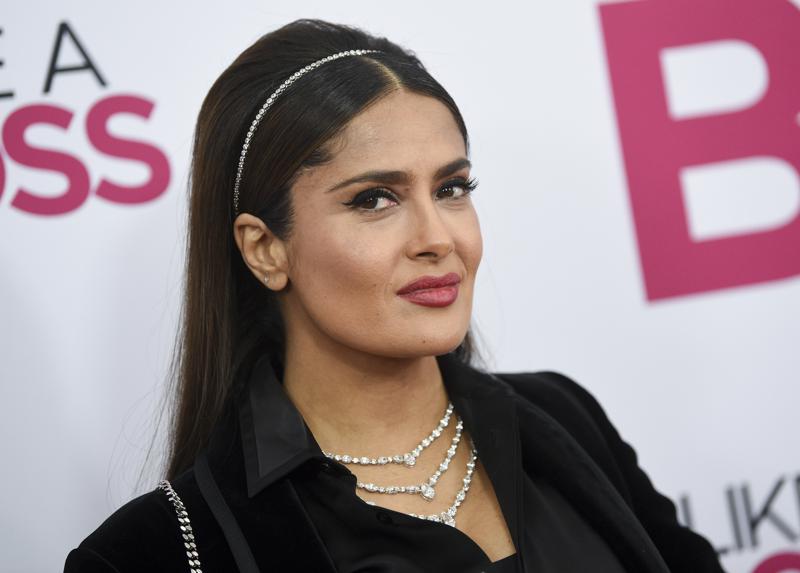