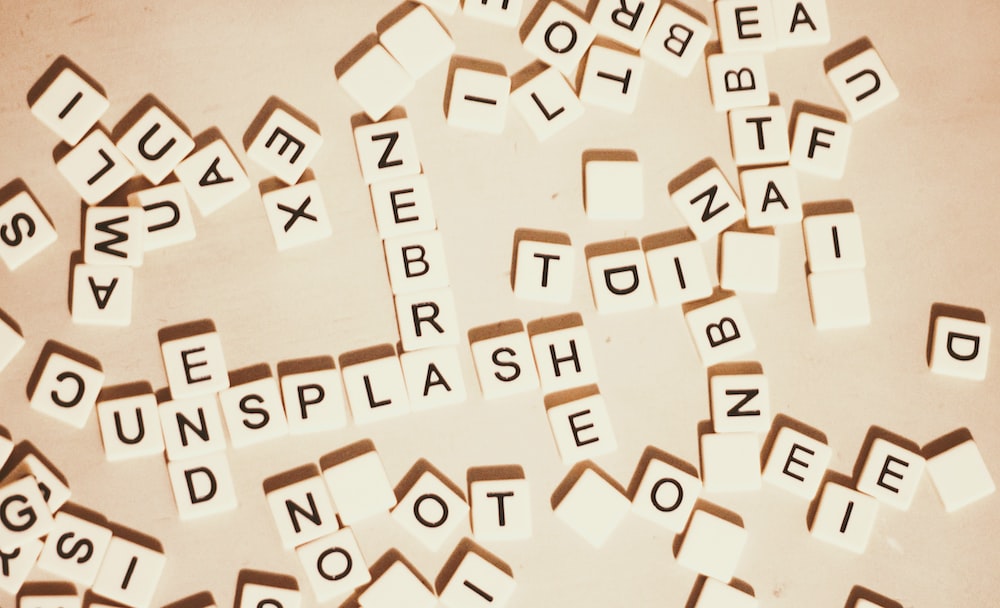 Scrabble has banned racial slurs from scoring points on the family favourite board game — to the ire of libertarians and scrabble players.

In total, over 400 dictionary defined terms have vanished from the game after one of Scrabble’s owners, Mattel, said there are no other games where players “can win by using a racial epithet”.

There is no one list of the banned terms, but online Scrabble check websites allow players to type in a word to see if it can be played.

Various slurs against black, Pakistani, Irish and white people have been axed but some offensive terms against Australian aboriginal communities are still valid, according to one campaigner.

British author Darryl Francis resigned from the World English-Language Scrabble Players Association (WESPA) because he said Mattel had forced the changes on the game.

“Words listed in dictionaries and Scrabble lists are not slurs,” Mr Francis wrote in The Times.

“Words in our familiar Scrabble word lists should not be removed because of a PR purpose disguised as promoting some kind of social betterment.”

Mattel has been open that the changes were being made because of recent global movements, such as Black Lives Matter.

“We looked at some of the social unrest that’s going on globally. I’ve heard the argument that these are just words, but we believe they have meaning,” Mattel’s global head of games told The Times.

“Can you imagine any other game where you can score points and win by using a racial epithet? It’s long overdue.”