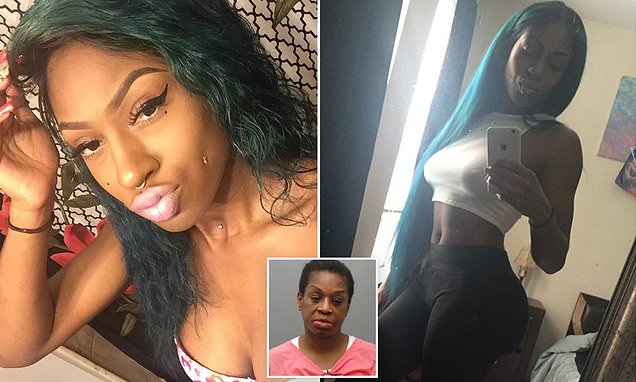 Nitica Deonte Lee, 49, was found guilty of involuntary manslaughter after she injected a silicone substance into the buttocks of 22-year-old Daysha Phillips in St. Louis, Missouri in 2015. Prosecutors said that Lee had traveled from her Dallas home to a hotel in the suburb of Edmundson where she performed the illegal cosmetic procedure. Phillips died four days later after the silicone entered her bloodstream and became trapped in her lungs.