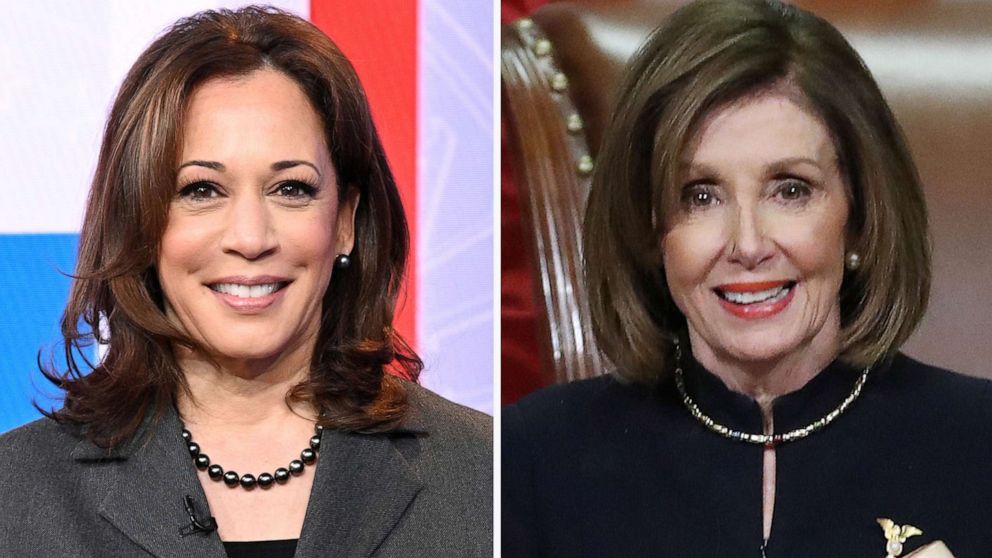 For the first time in history, two women will sit behind a president during an address to a joint session of Congress.

The historic image during Joe Biden’s speech Wednesday is 245 years in the making since the nation’s founding.

American presidents are flanked by the speaker of the House and the vice president during such high-profile speeches, each sitting behind and on either side of the commander in chief during the prime time address.

For the first time, both of those positions are now held by women: Vice President Kamala Harris and House Speaker Nancy Pelosi.

It’s expected to make for a historic visual.

We asked Democrat and Republican women serving in Congress about what the milestone means to them.

“Representation matters and it is past time that we see two women on the dais representing the highest civilian roles in the U.S. government. When women of all ages tune in Wednesday night, they will see themselves in” Pelosi and Harris, she said.

“We know the best way to increase female representation in Congress and every level of government is to encourage more women to run. We’ve seen these numbers increase over the years, and I hope that visual Wednesday night reaffirms to the women and girls who are watching that no job is off limits,” she concluded.

Democratic Sen. Mazie Hirono, the first female senator from Hawaii, told USA TODAY “it is yet another message to our country that this is a diverse country, and women leaders are welcome.”

Beyond getting elected, women “are becoming speakers” and holding positions of power, she said.

The image is important “for young girls in particular,” Hirono said. “I mean it’s for everyone that this should give us all hope that these are the kinds of changes that will bring about positive” and further progress.

Rep. Carolyn Maloney, D-N.Y., told USA TODAY that having two women sitting behind the president “will certainly be a sight to see.”

“We have made tremendous strides for women’s equality in my lifetime and this is the type of representation that can inspire so many young minds. If you see it – you can be it,” she continued.

“This idea has driven my fight for a women’s museum on the National Mall,” Maloney said.

Maloney has been championing the Smithsonian Women’s History Act to add such a museum to D.C. for years. Congress recently included funding the museum in its year-end spending bill.

“There had never been a Latina in the U.S. Senate until I was elected, and I know how powerful it is to see someone who looks, sounds, or thinks like us in positions of leadership,” Cortez Masto told USA TODAY. “I sat next to then-Senator Kamala Harris at last year’s State of the Union, and it will mean so much to women and girls across the world to have her standing in front of the chamber as our first female Vice President.”

“This should be a nation where everyone should be able to live their American Dream. I am extremely excited that all of America’s daughters – and our sons – will be able to see two strong, powerful women, including a Black woman, occupying the dais with the President of the United States. When a child sees something for the first time, it becomes achievable in their mind. We should not discount how powerful this moment will be,” she said in a statement.

President Biden Has Cancelled $15 Billion Of Student Loans In His First Year In Office – We at BCNN1 say keep on going and... 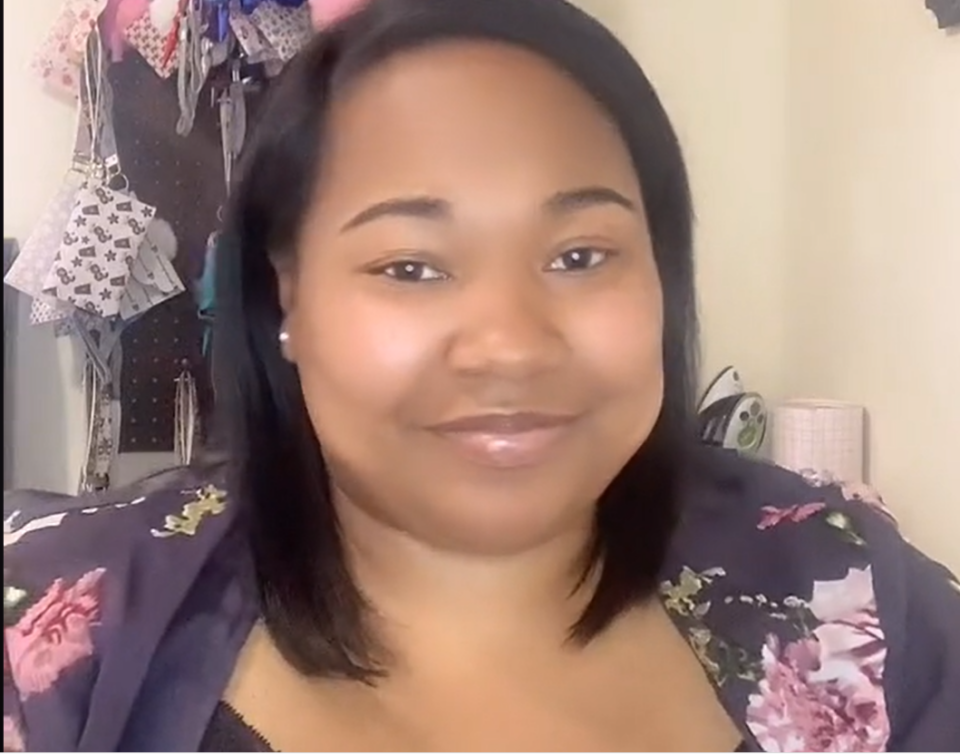