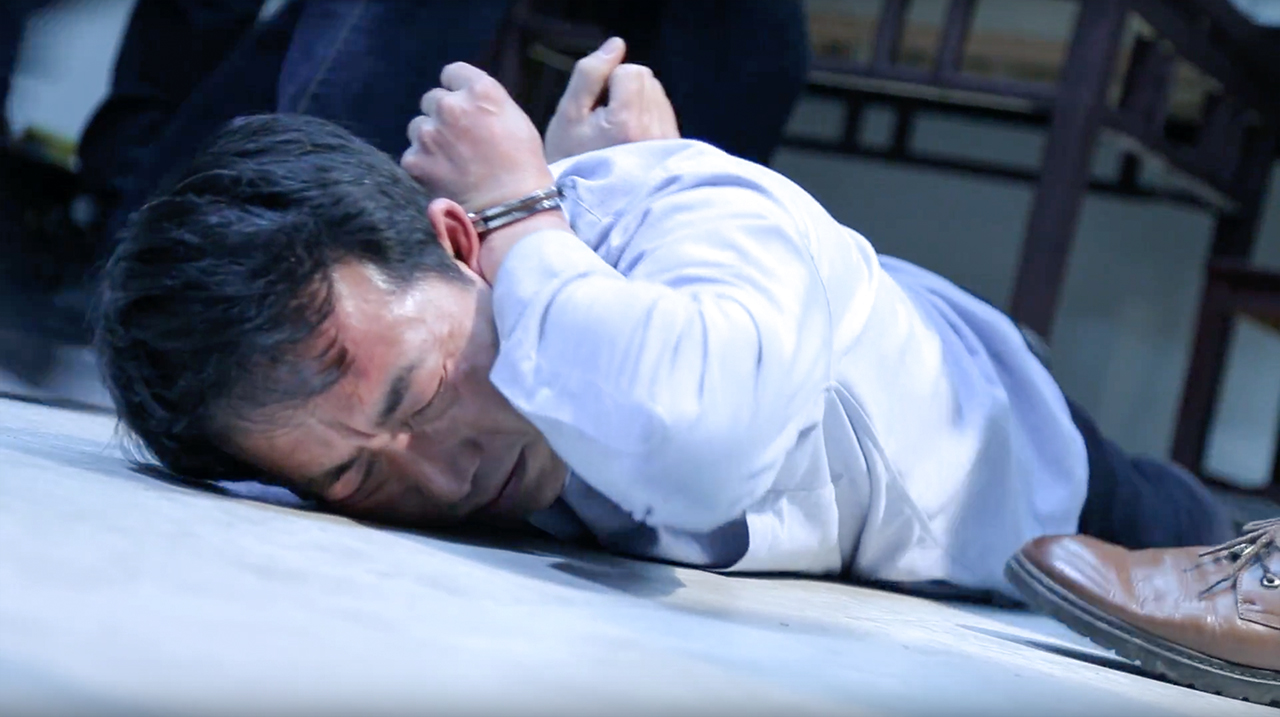 ChinaAid has been documenting abuses by the country’s communist regime and today, it released its 2020 Annual Persecution Report which covers last year’s crackdown on churches as well as persecution of Chinese Christians.

“We are excited to release this report documenting the stories of Christians the Chinese Communist Party targeted for living out their faith,” said Dr. Bob Fu, Founder and President of ChinaAid.

“We are dismayed, however, at the increasing number of persecution cases year after year. ChinaAid will continue to advocate for our brothers and sisters in China by sharing their stories of faithfulness and seeking justice against their oppressors,” he added.

The report reveals that between January and December 2020, the Chinese Communist Party’s (CCP) systemic harassment of Christians, other religious practitioners, and activists has steadily increased and intensified. Under President Xi Jinping’s orders, Chinese officials executed the “Five-Year Plan for the Sinicization of Christianity” which is now in its third year.

Said campaign seeks to uphold Chinese traditions by regulating the teachings of faith groups to promote Marxist philosophies. Churches are also ordered to put up Chinese flags in their places of worship as well as sing patriotic songs in their services.

In the name of economic and social contributions, churches under CCP’s Three Party Movement are ordered to make Xi Jinping the center of their theological teachings. Bible stories were also maliciously altered and distorted.