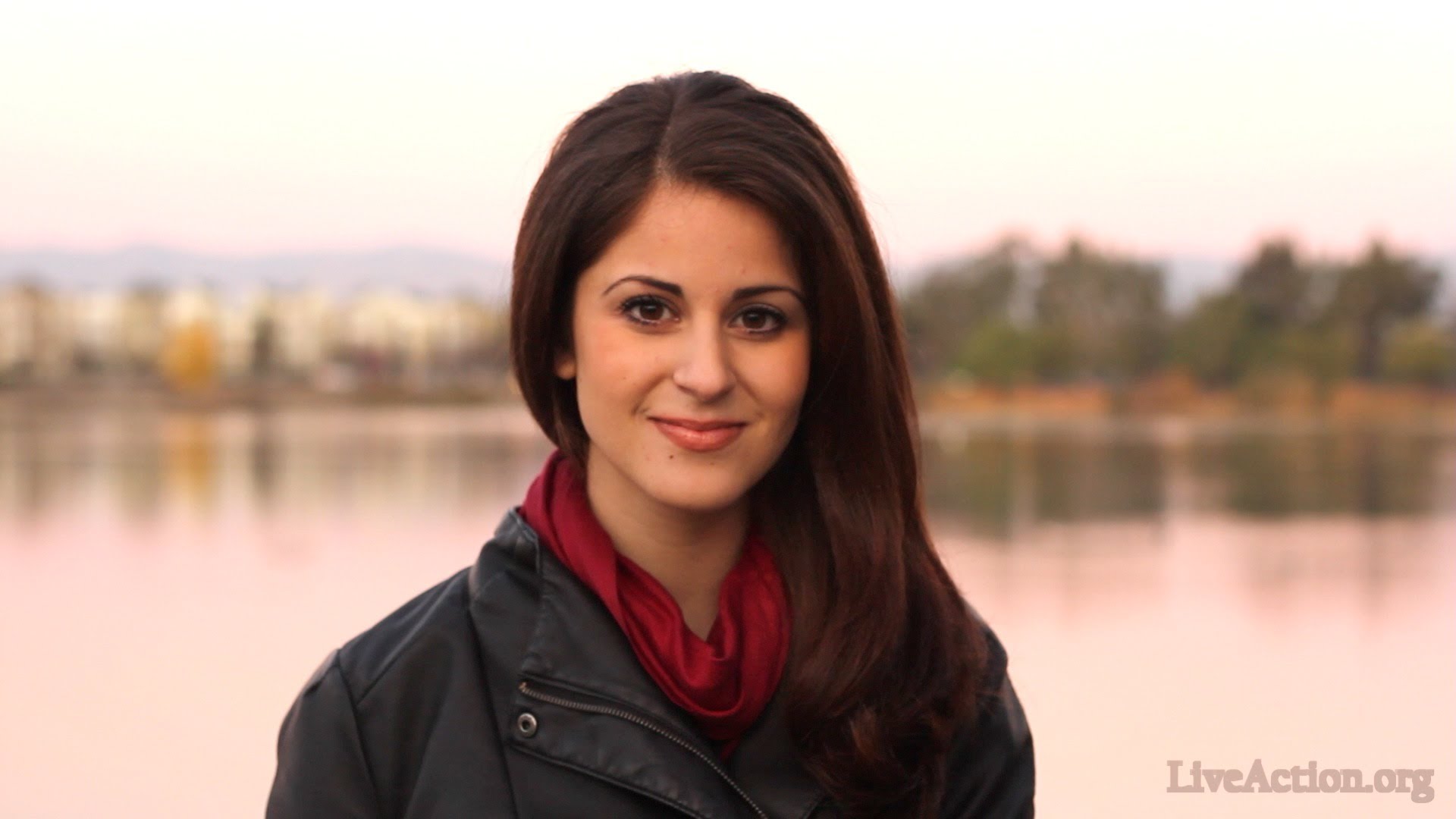 Prominent pro-life activist Lila Rose first became passionate about the pro-life movement as a young child after picking up a book titled, A Handbook on Abortion. Seeing the graphic images left her heartbroken and was the impetus for her national efforts to save babies’ lives.

Rose, now 32, recounted in an interview with The Christian Post how her reaction to the book, which was written by the founders of National Right to Life, was an example of “the power of heartbreak and the importance to let ourselves really be heartbroken by what’s happening.”

After her encounter with A Handbook on Abortion, Rose continued to educate herself on the issue of abortion, a task that was aided by her parents’ subscription to the National Right to Life newsletter. Her passion led her to start a pro-life group in high school that she called Live Action. She eventually began giving presentations on the horrors of abortion all across her native Bay Area and started demonstrating outside abortion clinics.