Like his future wife, Prince Philip was born into royalty and a great-great-grandchild of Queen Victoria. He spent most of his life in the spotlight after marrying into an even-more high-profile royal family.

From his first appearances at the side of the young Princess Elizabeth to his departure from a hospital in London last month, Associated Press photographers documented the life of the Duke of Edinburgh for more than 70 years.

Philip was forced to give up his naval career when his wife became Queen Elizabeth II. Instead, he devoted himself to supporting her. He traveled the globe with her and took over management of the royal estates.

But he also found his own causes to support, including setting up a non-competitive activity program that encourages young people to recognize their abilities.

He painted, collected modern art and was interested in industrial design. But, he once said, “the arts world thinks of me as an uncultured, polo-playing clot.”

The royal family said Philip died peacefully at Windsor Castle on Friday morning. He was 99. 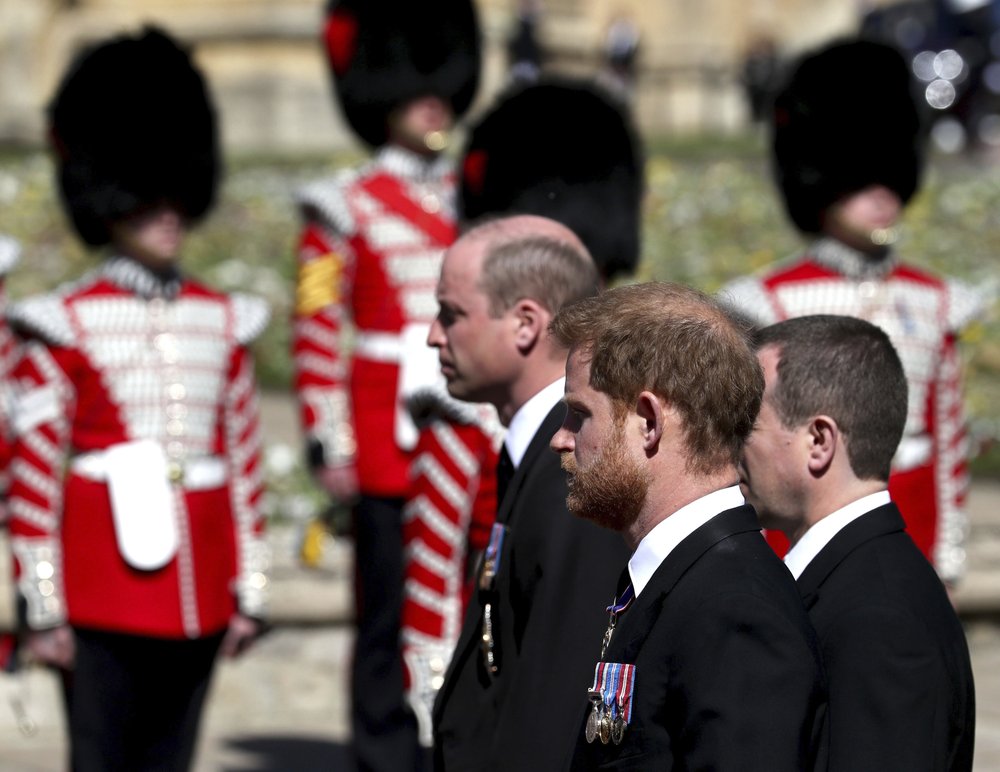