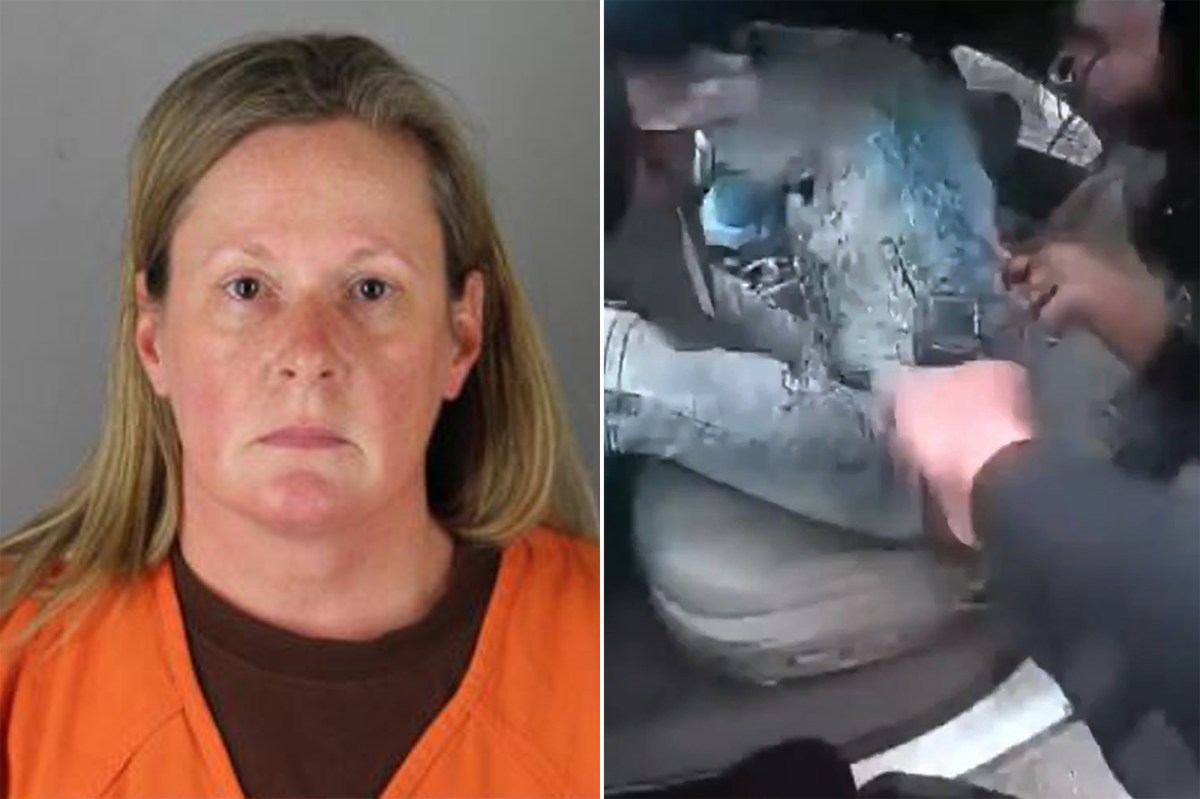 Kimberly Potter, the former Minnesota police officer who fatally shot Daunte Wright after mistakenly drawing her gun instead of her Taser, was arrested Wednesday and will be charged with second-degree manslaughter, state prosecutors said.

“Agents with the Minnesota Bureau of Criminal Apprehension (BCA) this morning arrested a former Brooklyn Center police officer for the April 11 shooting death of Daunte Wright,” the state agency said on Twitter.

“Agents took Kim Potter into custody at approximately 11:30 a.m. at the BCA in St. Paul.”

The BCA said that “after consultation” with Washington County prosecutors, Potter will be booked at the Hennepin County Jail.

Washington County Attorney Peter Orput, who is expected to prosecute the case locally, said earlier that details of the charges will be released later, according to the Twin Cities Pioneer Press.

Potter, 48, was charged a day after she resigned from the Brooklyn Center Police Department in the wake of the 20-year-old’s shooting, which set off a third day of protests in the Minneapolis suburb.

The 26-year veteran and Police Chief Tim Gannon both resigned in the wake of the shooting. The city council also fired City Manager Curt Boganey over the incident.

Washington County was tapped to decide on charging instead of Hennepin County — where Brooklyn Center is located — to avoid a conflict of interest, officials said.

Wright’s death also is under review by the BCA.