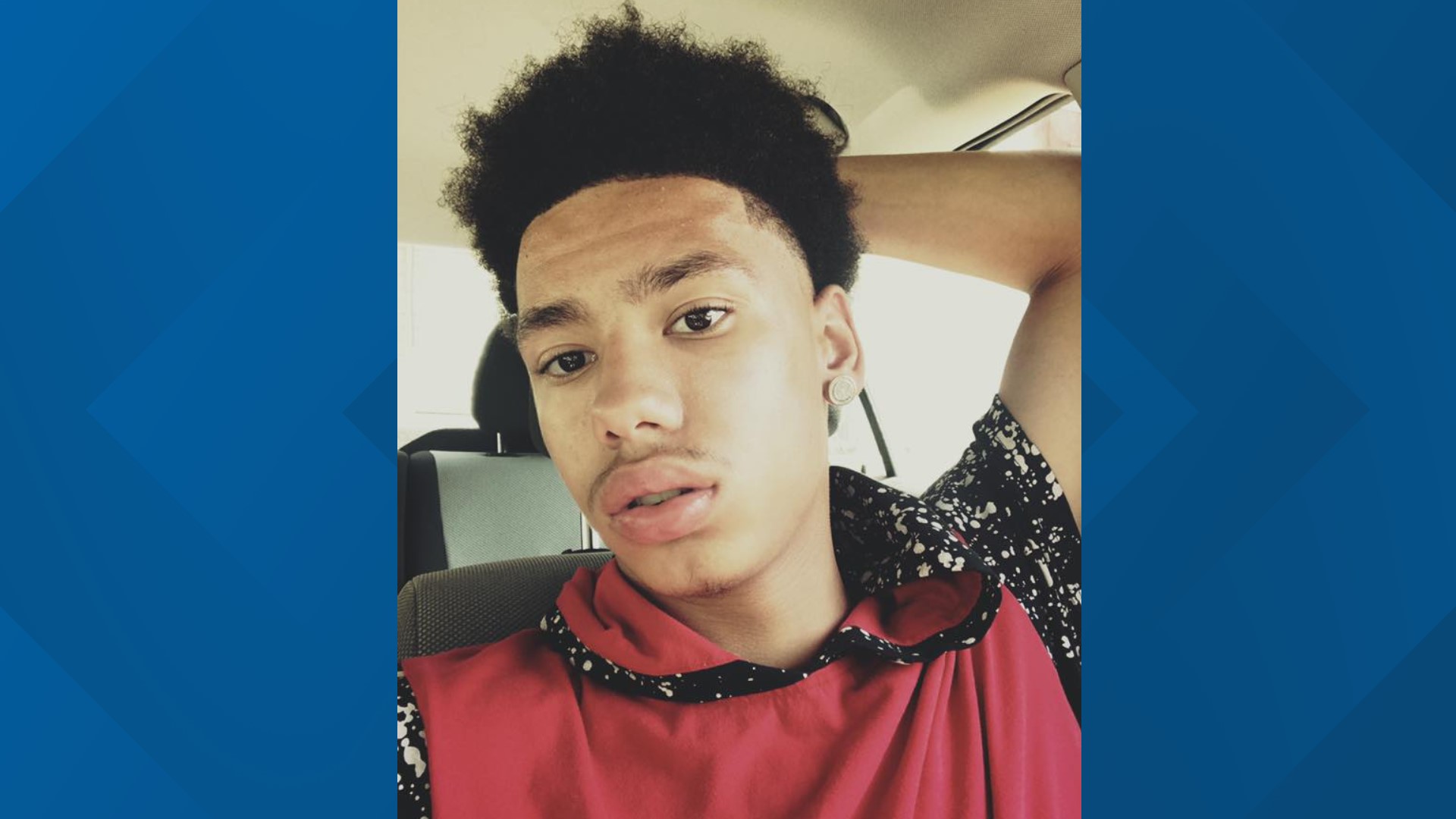 The police officer who killed a man in a Minneapolis suburb on Sunday did so accidentally, officials said Monday, releasing a graphic body-camera video that appeared to depict the officer shouting, “Taser!” before firing her gun.

“It is my belief that the officer had the intention to deploy their Taser, but instead shot Mr. Wright with a single bullet,” Chief Tim Gannon of the Brooklyn Center Police Department said of the shooting on Sunday of Daunte Wright, 20, during a traffic stop. “This appears to me, from what I viewed, and the officer’s reaction and distress immediately after, that this was an accidental discharge that resulted in a tragic death of Mr. Wright.”

The officer, who was not publicly identified, has been placed on administrative leave, officials said. Chief Gannon said that Mr. Wright had been initially pulled over because of an expired registration on the vehicle he was driving. The video showed a brief struggle between Mr. Wright and police officers before one of the officers fired her gun.

After the officer fired, she is heard on the video saying, “Holy shit. I just shot him.”

In the hours after the shooting on Sunday afternoon, protests, violence and looting broke out in Brooklyn Center, a suburb of 30,000 people north of Minneapolis. The shooting comes amid a national reckoning over police misconduct and the killings of Black people by the police; Mr. Wright was Black. City officials did not identify the race of the police officer.

“We will get to the bottom of this,” Mike Elliott, the mayor of Brooklyn Center, said at a news conference on Monday. “We will do all that is within our power to make sure that justice is done for Daunte Wright.”

Mr. Elliott called for the officer who shot Mr. Wright to be fired. “My position is that we cannot afford to make mistakes that lead to the loss of life of other people in our profession,” he said. “And so I do fully support releasing the officer of her duties.”