Spanish police said on Saturday they had arrested 100 members of a gang which ferried hashish and marijuana from Morocco to Spain in high powered speedboats.

The gang filled their boats with the drugs and headed across the Mediterranean and up the River Guadalquivir near Seville in southern Spain.

During a series of raids, police seized more than five tonnes of hashish and 230 kg of marijuana, said the Civil Guard in a statement.

Some members of the extensive gang were employed to make sure the speedboats, which consume a large amount of fuel, were always ready to use.

Other gang members hid the drugs in trucks carrying fruit which took the illicit merchandise from southern Spain towards France to supply dealers across Europe, the police said.

The 100 suspects who were arrested will face court at a date to be arranged, police said. 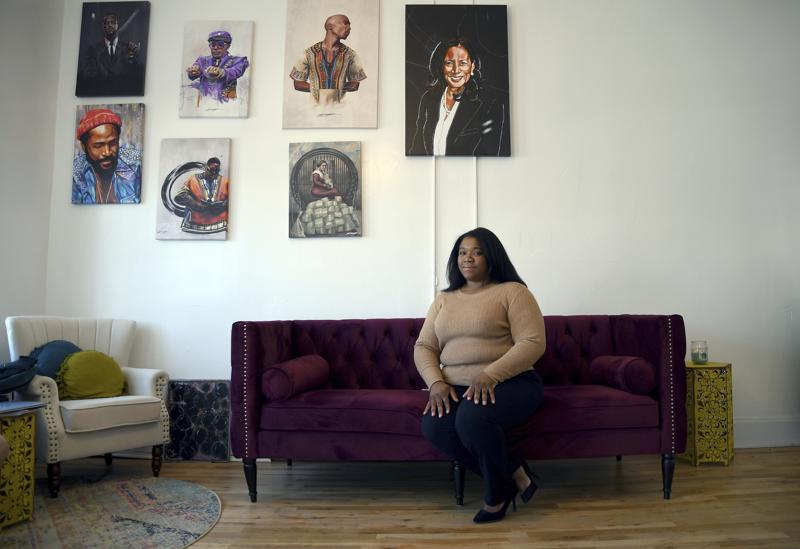 Social equity a selling point for marijuana legalization in many states; will it stand?