“The early church was a socialist church.”

So said the Rev. Raphael Warnock in 2016, four years before the citizens of Georgia elected him as a U.S. senator.

It’s a strange statement, least of all because the description “socialist church” is an oxymoron. Not only would the Church fathers be puzzled by it, but so would socialism’s fathers.

“Everyone must be absolutely free to … be an atheist,” wrote Vladimir Lenin, “which every socialist is, as a rule.”

“Religion and communism are incompatible, both theoretically and practically,” noted Nikolai Bukharin, founding editor of Pravda. “Communism is incompatible with religious faith.” On behalf of the Bolsheviks, he insisted: “A fight to the death must be declared upon religion. We must take on religion at the tip of the bayonet.” 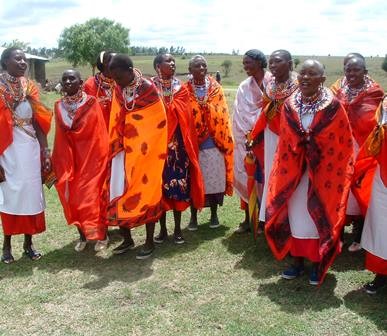 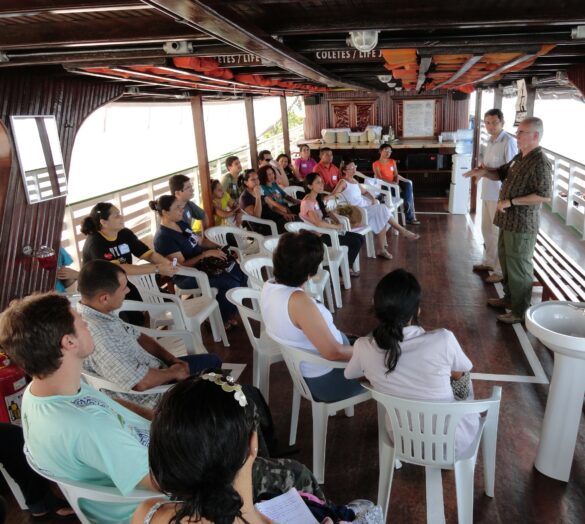