A friend asked recently how anyone who supports the right-wing in Israel could advocate for anything other than two right of center parties, headed by Naftali Bennett and Gideon Sa’ar, to join a government lead by the Likud party, and with Benjamin Netanyahu remaining as prime minister.

Combined with the two ultra-Orthodox parties and a further right-wing party, they could (easily) form a solid, stable, right-wing coalition, per what my friend posted, is the will of the majority of Israelis.

This comes in light of deliberations and negotiations going on as to who will form the next government, with an understanding that all three of these leaders would have to make significant compromises to create or join such a coalition. The premise of the question is that the voters for (all) these parties are of the same mindset and want a right-wing government, above all. I have a different view.

I’m right of center. I voted for Sa’ar’s New Hope Party last month and Likud every election prior except one. I want any Israeli government to be, or have, a solid right of center orientation, however not necessarily above all. I voted for Sa’ar because I very much believe that it’s time for a change at the top, and I believe that Sa’ar is the only one committed to that.

Prime Minister Netanyahu has done a world of good for Israel in many ways. This cannot be diminished or dismissed. But, after 15 years, I believe it’s time for him to step aside or be replaced.

Israeli elections are complicated. Anyone who votes in an Israeli election knows that ideological compromises will be made unless, by some miracle, one party (or maybe two) are able to garner 51% of the 120 members of the Knesset to form a government that doesn’t require give and take bordering on being a contortionist. I expect that and expected it as part of the outcome of this election. I want a strong right-wing influence. Yet, I understand that there may need to be issues addressed that I don’t care about or about which I disagree. I’d rather see a stable government that has a strong right-wing influence than a right-wing government where Netanyahu is just going to play one off the other to buy time until his trial ends or he is pardoned.

If that means a coalition with others to the left with whom I disagree on some things, the same way I disagree with the ultra-Orthodox parties and factions of the more far right National Religious Party, I can live with that. I also don’t mind seeing Arab participation as long as it’s not anti-Zionist and treasonous to the existence of Israel’s existence as the Jewish state. It’s unclear whether any new government will need, seek or rely on the support of the four seats of the Arab Islamist Ra’am Party. But more now than ever before, such a possibility exists. According to a recent poll, 48% of Israelis don’t oppose the participation of an Arab party to form a government. My issue is less about the importance of the representation of Israeli Arabs, some 20% of the population, than who their representatives are and how they relate to Israel as a Jewish state.

Netanyahu seen as a political magician and master manipulator capable of surviving any crisis including the coronavirus pandemic, hopes voters will reward him by... 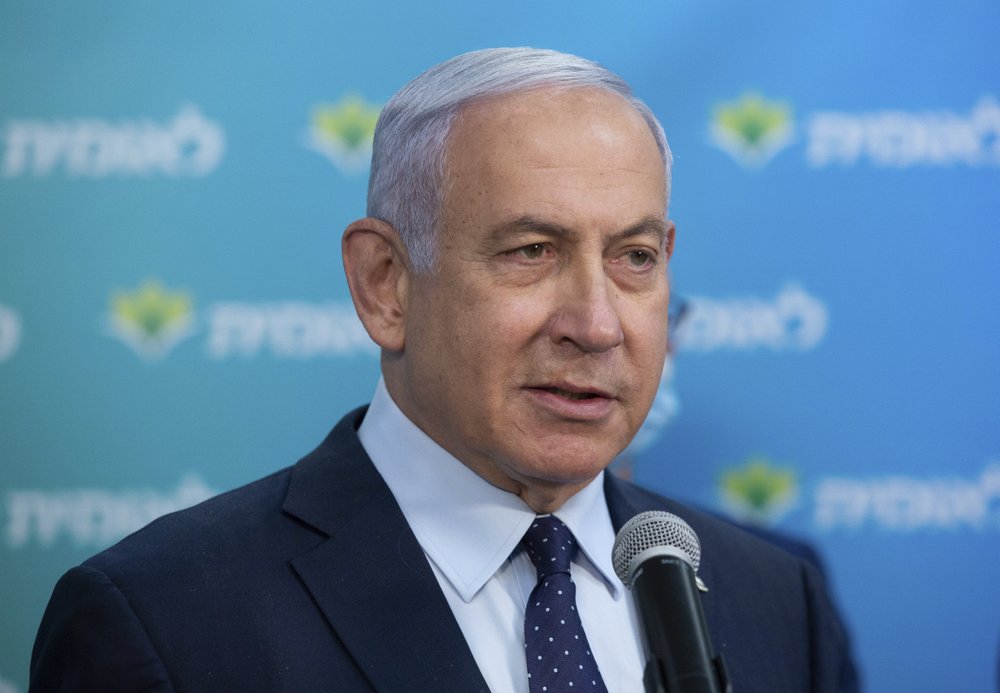