Nomadland was named best picture at the 2021 Oscars on Sunday.

“We thank the Academy and we thank our brilliant fellow nominees,” said director and producer Chloe Zhao, as she stepped up to the podium with producers Mollye Asher, Dan Janvey, Frances McDormand and Peter Spears.

Thanking the cast and crew, among them the “brilliant” cinematographer Joshua James Richards, Zhao acknowledged “all the people we met on the road.” She said, “Thank you for teaching us the power of resilience and hope and reminding us what true kindness looks like.”

McDormand, who moments later won best actress for the film, added that when it is possible to return to the movies, “Please watch our movie on the largest screen possible.” She also encouraged Oscar attendees to watch every film that was nominated, in a dark theater. “We give this film to our wolf,” said the actress and producer, before going into a short howl.

Nomadland, based on Jessica Bruder’s non-fiction book Nomadland: Surviving America in the Twenty-First Century, tells the story of a woman who leaves her home in Nevada to travel around the country.

Earlier in the evening, Zhao became the first non-white woman to win the best director category. The Chinese filmmaker is the second woman ever to win for directing, behind Kathryn Bigelow who won for The Hurt Locker in 2010. 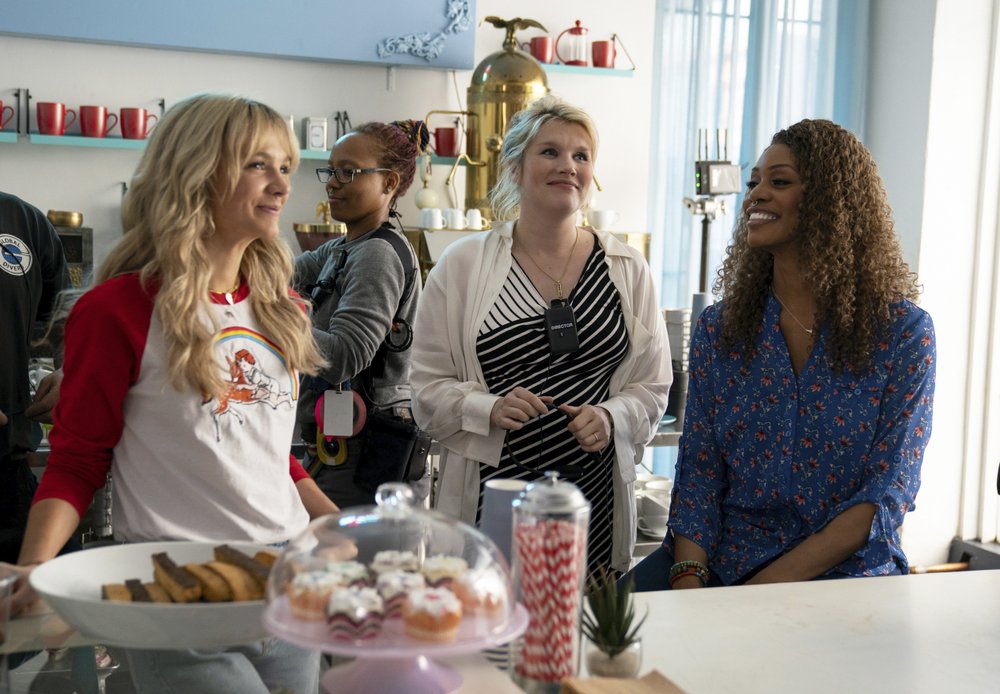