The mother of a 19-year-old Seattle man fatally shot during last summer’s Capitol Hill Organized Protest (CHOP) has filed a federal civil-rights lawsuit against the city, alleging officials were negligent in allowing Seattle police to abandon the department’s East Precinct and surrounding area, a decision that invited “lawlessness and … a foreseeable danger” that led to his death.

Donnitta Sinclair, whose son Horace Lorenzo Anderson was shot and mortally wounded across the street from Cal Anderson Park early on June 20, alleges in her lawsuit that bad decisions, confusion, miscommunication and poor planning by city officials contributed to his death.

Anderson, who went by his middle name, had graduated from an alternative youth-education program the previous day, and was visiting the CHOP zone when he ran into a rival identified as 18-year-old Marcel Long, according to police. According to surveillance video and witnesses, the two exchanged words and Anderson was walking away when Long, who had been restrained momentarily by others, pulled a handgun and shot him several times, police said.

Long was charged with premeditated first-degree murder, but is believed to have fled the state and remains at large. A spokesman for the Seattle Police Department said Thursday the case remains active.

Sinclair’s lawsuit alleges that Long knew the CHOP was a “no-cop zone.”

After he was shot, a badly wounded Anderson fell to the sidewalk where citizens and volunteer medics manning a nearby first-aid station attempted to treat his wounds. According to the lawsuit, a Seattle Fire Department Medic One ambulance was a block and a half away. 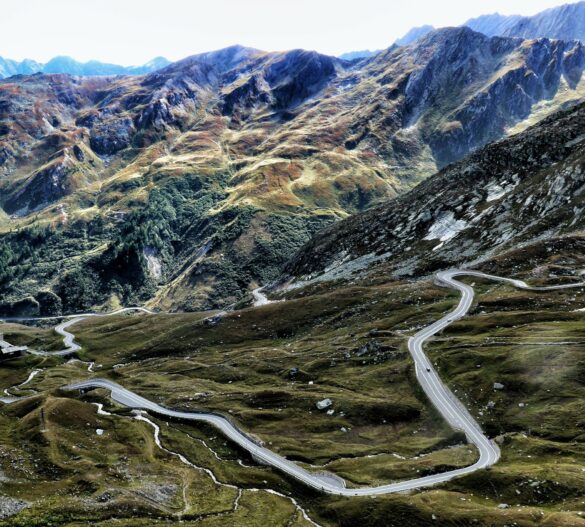