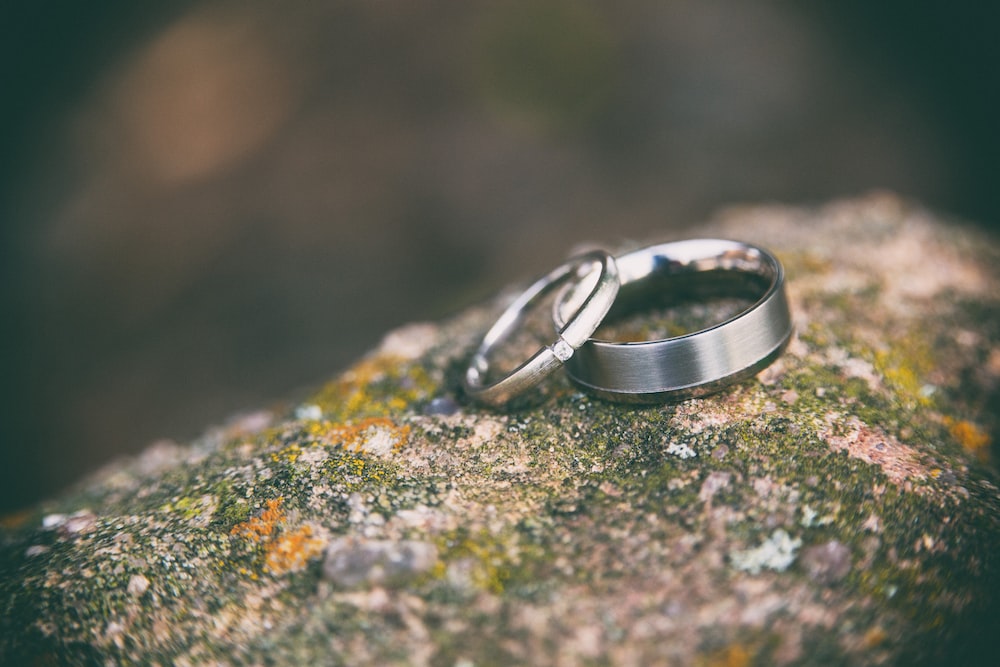 On April 5, 2007, Time Magazine asked the question, “Should Incest Be Legal?” Three years later, when Columbia University professor David Epstein was arrested for a three-year, consensual affair with his adult daughter, his attorney noted, “It’s OK for homosexuals to do whatever they want in their own home. How is this so different? We have to figure out why some behavior is tolerated and some is not.” Not surprisingly, some Columbia students asked why any sexual acts committed by consenting adults should be considered a crime.

Today, that question is being asked again, this time in the context of a lawsuit reported by the New York Post on April 10. Specifically, “A New Yorker who wants to marry their own adult offspring is suing to overturn laws barring the incestuous practice, calling it a matter of ‘individual autonomy.’”

They argue that, “‘Through the enduring bond of marriage, two persons, whatever relationship they might otherwise have with one another, can find a greater level of expression, intimacy and spirituality,’ the parent argues in the Manhattan Federal Court claim filed April 1.”