City council members in Memphis, Tennessee, delayed a scheduled vote Tuesday on a law that could make it more difficult for a company to build an oil pipeline over an aquifer that provides clean drinking water to 1 million people.

The Memphis City Council had been set to vote in its afternoon meeting on an ordinance that would establish a board to approve or deny construction of underground pipelines that transport oil or other potentially hazardous liquids near wells that pump millions of gallons of water daily from the Memphis Sand Aquifer.

But, during a committee meeting, members decided to postpone the vote for two weeks to address questions from the council and allow for input from the mayor’s office and the local water company. 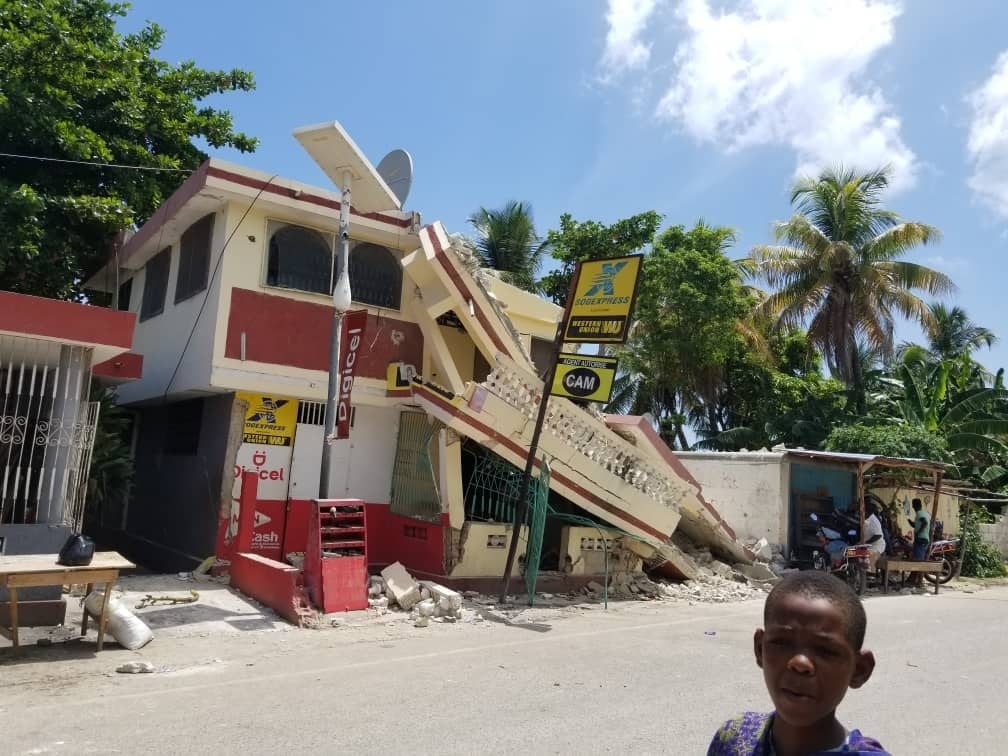 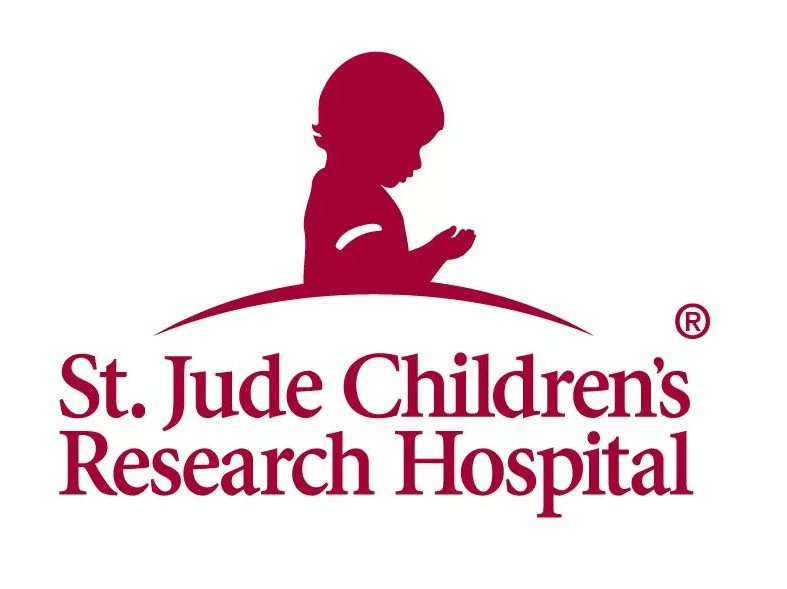