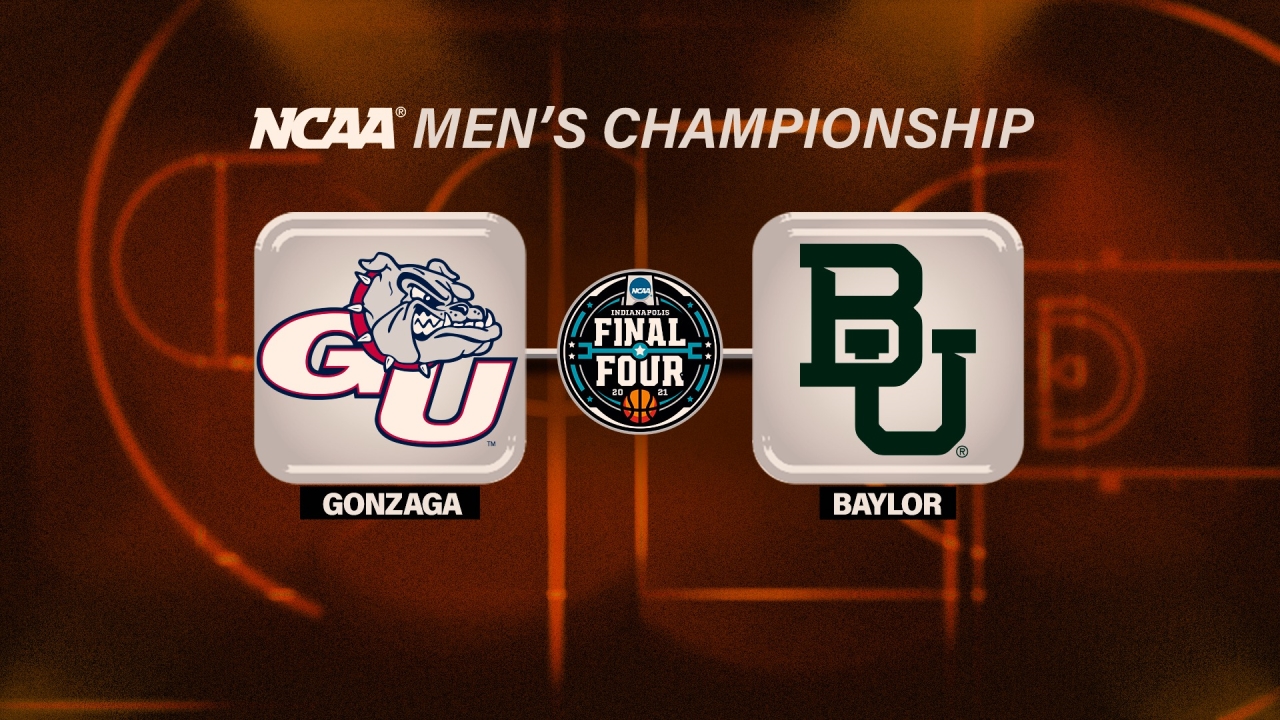 They were seeded that way in the NCAA Tournament. And on Monday night, Gonzaga and Baylor will finally get the chance to separate from one another, 40 potentially classic minutes — or more — that will determine a national champion in this unorthodox, COVID 19-impacted season.

It’s fitting this is the way this season ends — four months to the day after the non-conference showdown between the two powers was canceled due to two positive tests in Gonzaga’s traveling party. Ironically, that game, called off the morning of, was set for Indianapolis, too.

“As we were riding back [in a car together], we were like, ‘You know what, if we end playing this game in the Final Four or the championship game, that sounds like a better idea,’” Baylor coach Scott Drew said.

This highly anticipated meeting at Lucas Oil Stadium is full of storylines, less than 48 hours after the Zags advanced on Jalen Suggs’ 40-foot bank shot in an overtime thriller over 11th-seeded UCLA. Either Gonzaga (31-0) completes a magical year as the first undefeated national champion since Indiana in 1975-76, or Baylor (27-2) caps its steady rise under Drew that began in 2003 following a wide-ranging scandal that included a player’s murder.

It will pit two of the nation’s premier guards, projected lottery picks in Naismith Defensive Player of the Year Davion Mitchell against Suggs. Program architects and friends Drew against Gonzaga’s Mark Few. A trio of elite guards on each side all capable of game-turning offensive explosions.

“I hope or think maybe it’s like preparing for my guards,” Few said. “They present the same kinds of issues.”

The final will feature a series of firsts.

A first national championship for either Baylor or Gonzaga. The first time since 1962 the two finalists were ranked all season in the top three of the Associated Press rankings. The first time since 2005 (North Carolina-Illinois) the overall top two seeds advanced to the final Monday of the season.

“You have elite on elite,” Drew said.