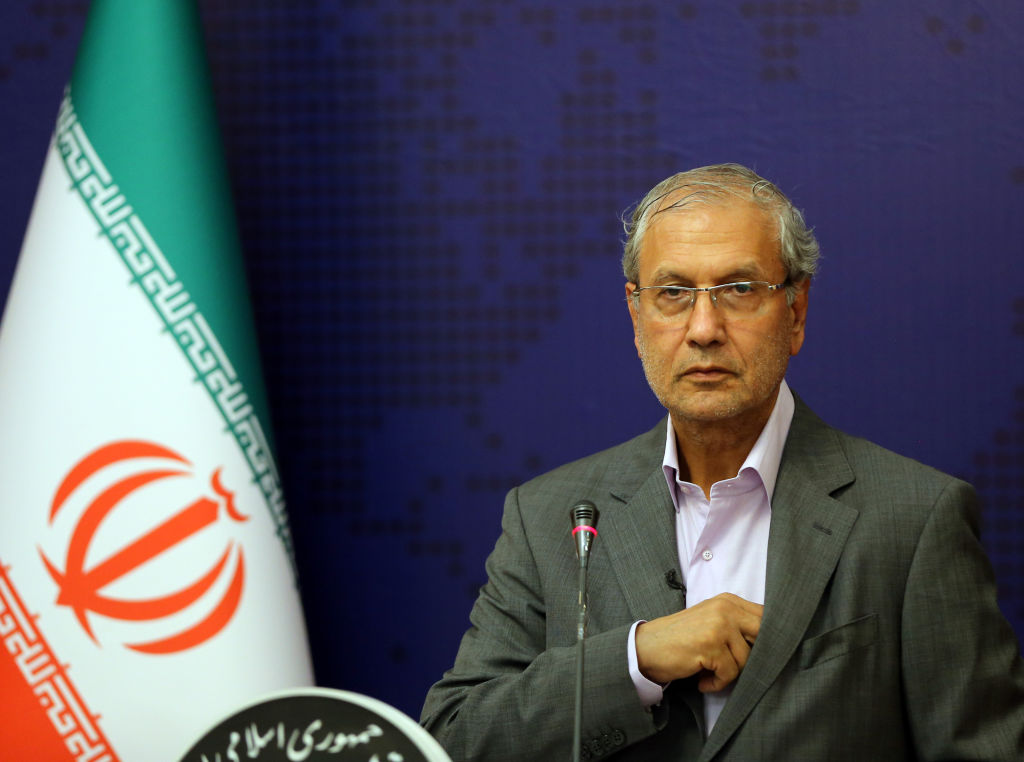 Iranian officials are claiming victory over the United States as diplomats gather this week for negotiations over a revamped nuclear deal, discussions that are likely to result in the Biden administration lifting tough economic sanctions on the Islamic Republic.

Iranian government spokesman Ali Rabiei said Tuesday that his country’s leaders will not sit down for talks with the Americans, including U.S.-Iran envoy Robert Malley. American diplomats, however, expect indirect communications through intermediaries. Rabiei said the negotiations, which will occur in Vienna, represent a victory over the United States and the former Trump administration’s “maximum pressure” campaign on Iran, which included some of the most wide-ranging economic sanctions in history. The Iran spokesman predicted the Biden administration will have no choice but to lift these sanctions in the near future.

Iran’s posturing is accompanied by increased nuclear work, moves likely meant to further pressure the Biden administration into granting concessions during the talks in Vienna. Iran’s Atomic Energy Organization said Tuesday that it is ready to unveil “133 new nuclear achievements,” including “quantum, enrichment, heavy water, radiopharmaceuticals, [and] lasers,” according to state-controlled press. The country is also pressing forward with the installation of IR-9 centrifuges, an advanced type of nuclear enrichment device that more quickly and efficiently turns uranium into fuel for a nuclear weapon.

Biden administration officials say they are ready to grant Iran sanctions relief before the country even halts its growing nuclear program and comes back into compliance with the original 2015 accord. Iranian leaders see that readiness as a rebuke of the former Trump administration and its hardline policies. Rabiei, for instance, said the Americans’ willingness to sit down for indirect talks in Vienna represents a victory for the mullahs and vindicates his country’s nuclear program.