A Greek far-right member of the European Parliament refused Wednesday to be extradited from Belgium to Greece to serve a 13-year prison sentence for being a high-ranking member of a criminal organization, the Brussels prosecutor’s office said.

Ioannis Lagos has been living in the Belgian capital, Brussels, since a Greek court in October convicted him and 17 other former Greek parliament members from the extreme-right Golden Dawn party of leading a criminal organization, or being members in it. 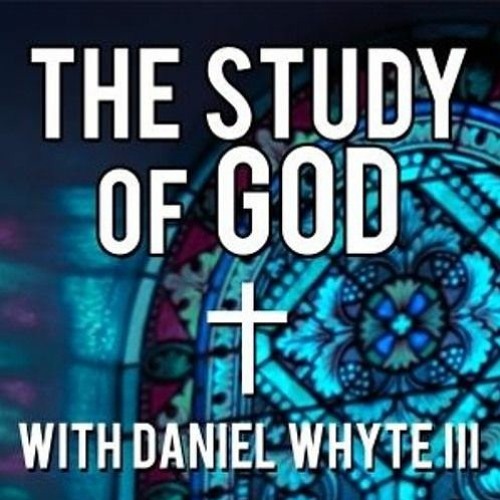