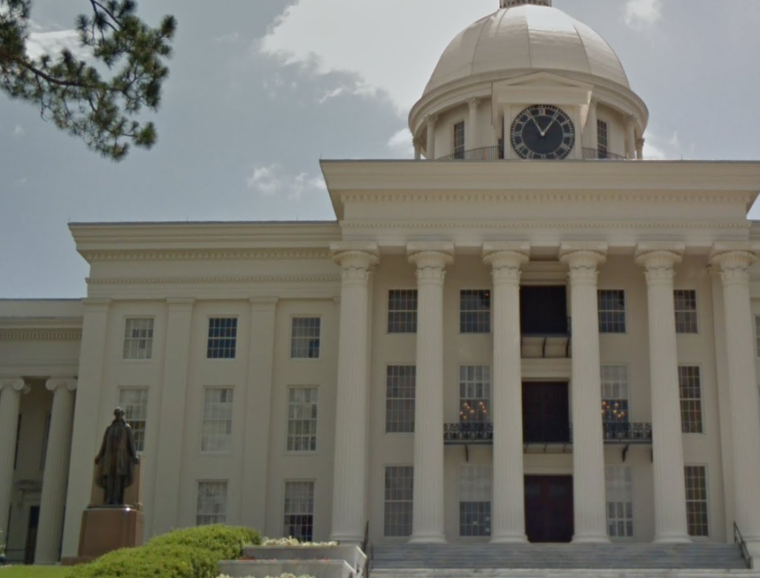 MONTGOMERY, Ala. (AP) — Alabama could soon become the next conservative state to prevent transgender girls from playing on female sports teams.

The Republican-dominated Alabama Legislature on Thursday gave final passage to a bill that would prohibit K-12 schools from letting a “biological male” participate on a female team. The bill now goes to Alabama Gov. Kay Ivey, who has not yet said whether she would sign the bill.

The Alabama Senate on Thursday voted 25-5 to approve the House-passed bill. The House accepted minor Senate changes to the bill by a vote of 76-13. More than a dozen states are considering restrictions on transgender athletes or gender-confirming health care for transgender minors.

“I believe that this bill is important, ladies and gentlemen of the Senate, to protect the integrity of women’s athletics,” Republican Sen. Garlan Gudger of Cullman said at the start of debate.

“I think it is an unfair for biological males to compete and beat females in high school sports. There are biological advantages that men possess just naturally because of genetics,” Gudger said.

Supporters of the bills say transgender girls are born bigger and faster and have an unfair advantage in competition. Opponents say the bills are rooted in discrimination and fear and violate the federal law barring sex discrimination in education.

Senate Minority Leader Bobby Singleton said the bill is essentially unneeded and will give Alabama a “black eye” as the state tries to recruit industries and sporting events to the state.

“We are spending too much time on craziness like this,” Singleton said.

As similar bills crop up across the county, the NCAA, which regulates college athletics in the U.S., on Monday expressed support for transgender athletes and warned that championships would only be held in locations “free of discrimination.”

“We will continue to closely monitor these situations to determine whether NCAA championships can be conducted in ways that are welcoming and respectful of all participants,” the NCAA statement read.

The NCAA currently requires transgender women to get drug treatment to lower their testosterone levels before they can compete in women’s sports.

Mississippi Republican Gov. Tate Reeves last month signed a bill to ban transgender athletes from competing on girls or women’s sports teams. Idaho last year became the first state to pass such a ban, but it faces a legal challenge.