The “routine surgery” was successfully performed Wednesday, according to the statement from Pence’s office, which said the 61-year-old former vice president is “expected to fully recover and return to normal activity in the coming days.”

The statement noted that Pence’s medical history included a diagnosis of asymptomatic left bundle branch block. He felt symptoms over the past two weeks and consulted with his doctors before undergoing the procedure at Inova Fairfax Medical Campus in Falls Church, Virginia, the statement said.

“I am grateful for the swift professionalism and care of the outstanding doctors, nurses and staff at Inova Heart and Vascular Institute, including Dr. Brett Atwater and Dr. Behnam Tehrani,” Pence said in the statement.

“I also appreciate the consultation of my longtime Indiana physicians, Dr. Michael Busk and Dr. Charles Taliercio at Ascension St. Vincent. My family has been truly blessed by the work of these dedicated healthcare professionals,” Pence said. 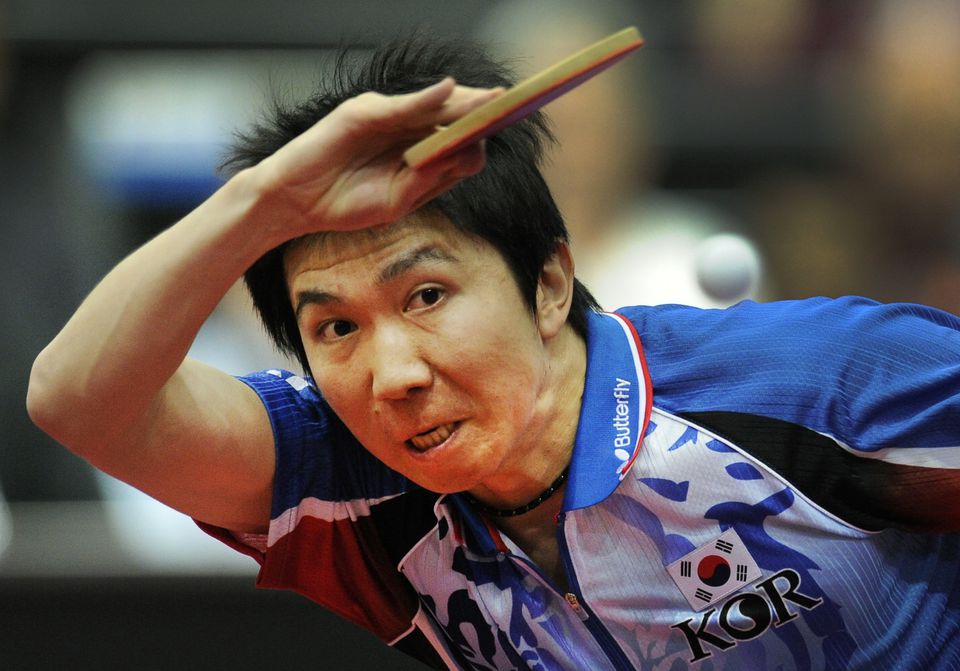