A former employee at Fellowship Church in Grapevine who bilked the church of more than $1 million has been sentenced to 10 years in prison, according to Tarrant County court records.

But 51-year-old Lara Lynn Ford of Fort Worth intends to apply for shock probation, which would suspend her prison sentence for her thefts from one of the biggest churches in Texas, records show.

Ford had no previous felony convictions, according to court records.

For her to obtain shock probation, a judge would have to grant the request within six months after she was sentenced, which was on April 16 in Fort Worth.

Her application for probation would depend on her behavior and progress report while in prison. If released, she’d have to met the conditions of community supervision.

Ford was in the Tarrant County Jail on Thursday. 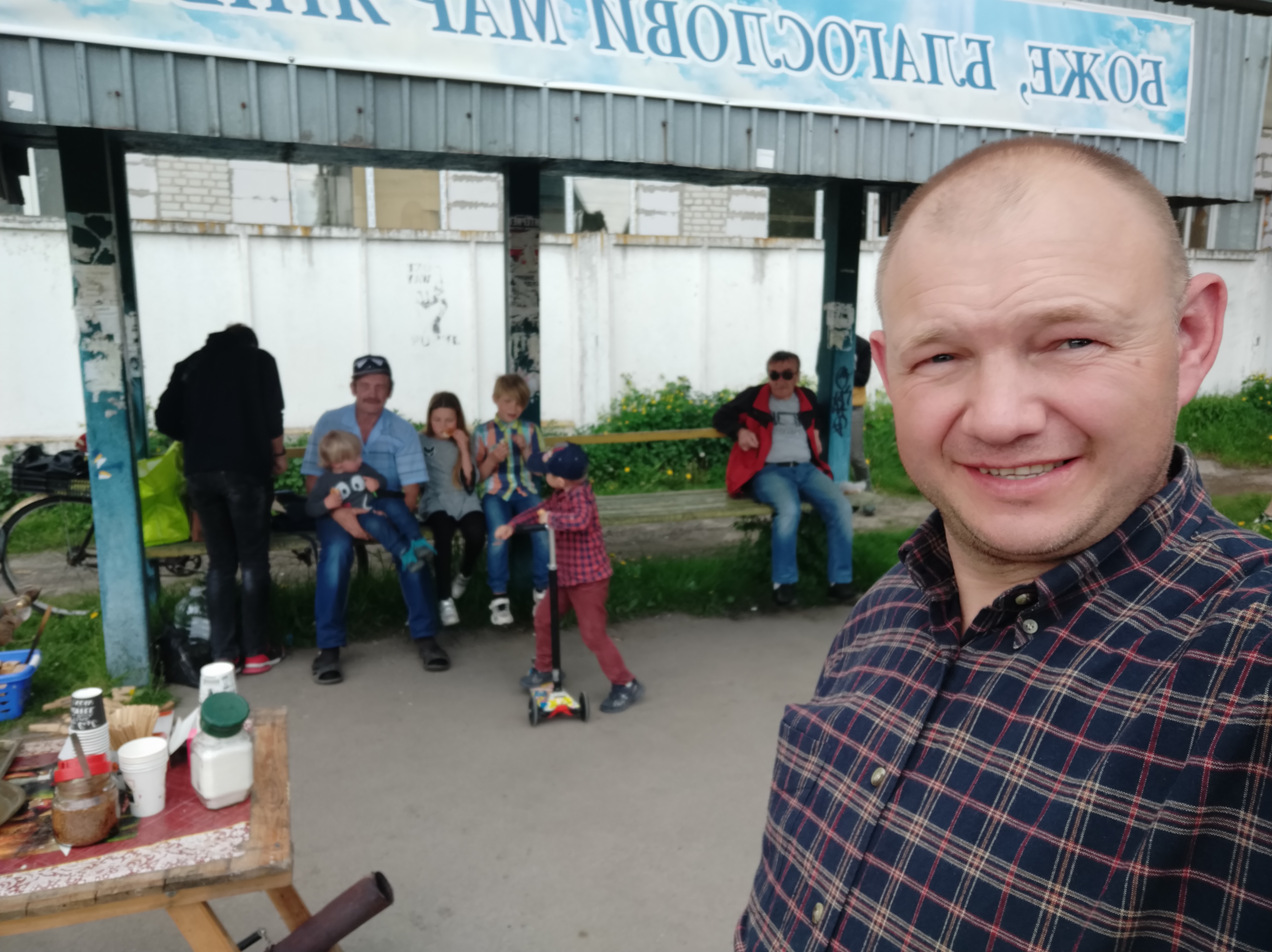