Carrie Severino, president of the think-tank Judicial Crisis Network, which advocates for the appointment of originalist U.S. Supreme Court justices, expressed concern about Biden’s first list of judicial nominees. The nominees on the list, released Tuesday, would fill 11 vacancies on the federal courts. Severino wrote about Judge Katenji Brown Jackson, Biden’s pick to serve on the U.S. Court of Appeals for the District of Columbia Circuit, in an op-ed for National Review.

“Jackson has been on the Supreme Court shortlist of Demand Justice, to which prospects do not make the cut unless they are far to the left,” she said. Others on the liberal group’s shortlist include employees of the ACLU Reproductive Freedom Project and the National Center for Lesbian Rights, as well as a visiting professor of social justice at Union Theological Seminary and a former Planned Parenthood attorney. 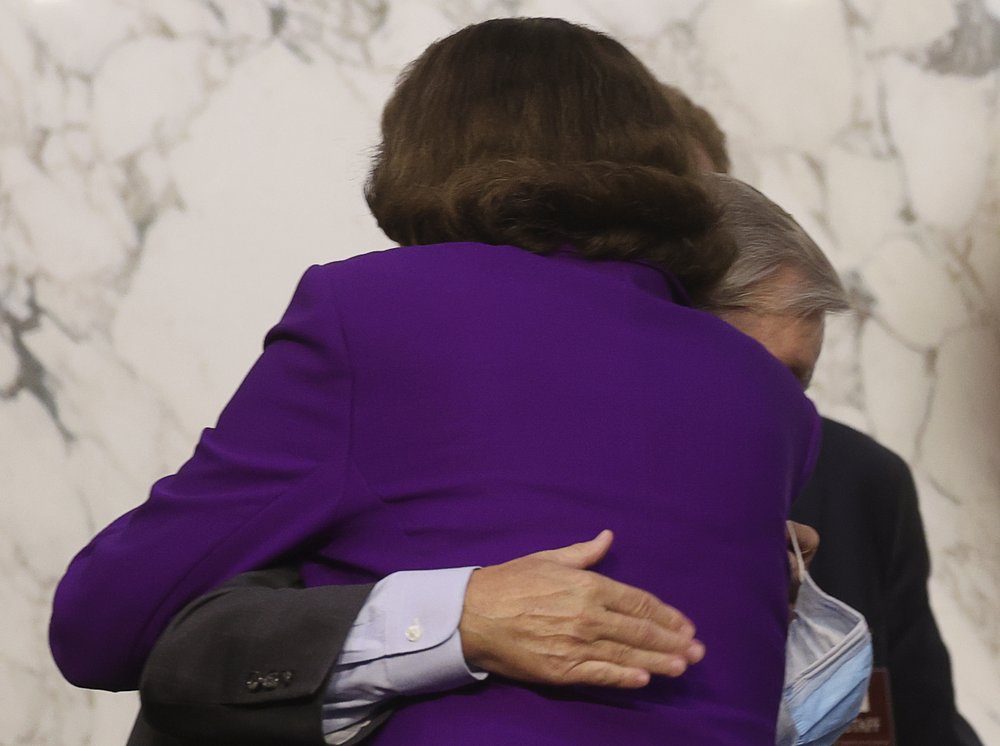