A major fire engulfed a business center in St. Petersburg, Russia’s second-largest city, on Monday, killing a firefighter and injuring two others.

The blaze spread across all four of the building’s floors and was raging in an area of 10,000 square meters (more than 100,000 square feet), emergency officials said. Around 300 people were involved in battling the fire, authorities said.

One firefighter died and two others were hospitalized with injuries, according to the Russian Emergency Ministry. Forty people have been evacuated from the building, the Interfax news agency reported.

It wasn’t immediately clear what caused the fire, and an investigation was launched. The Interfax news agency reported that the building where the business center was located was erected in the 19th century, and its decrepit state made it harder for the firefighters to tackle the blaze. 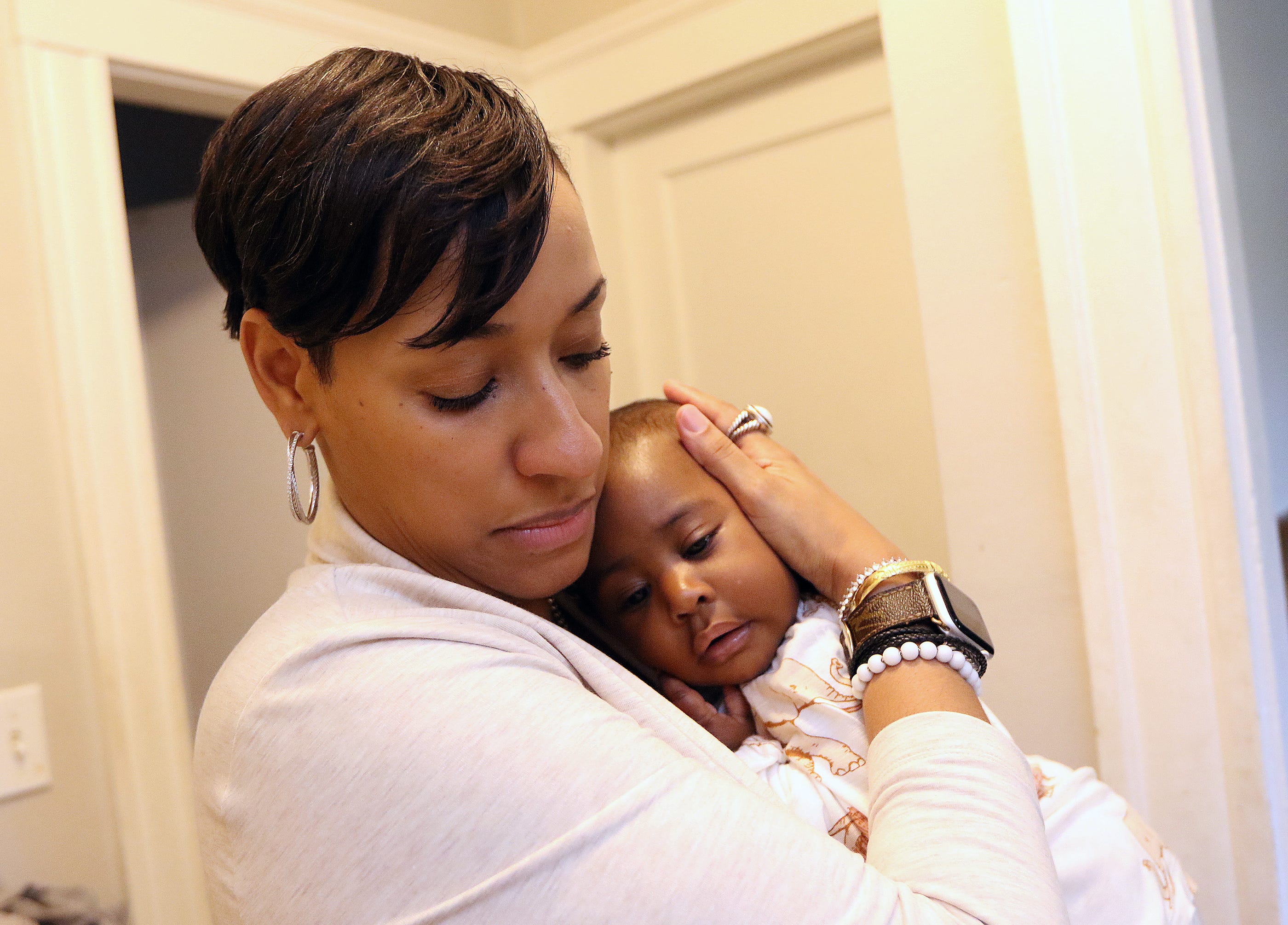 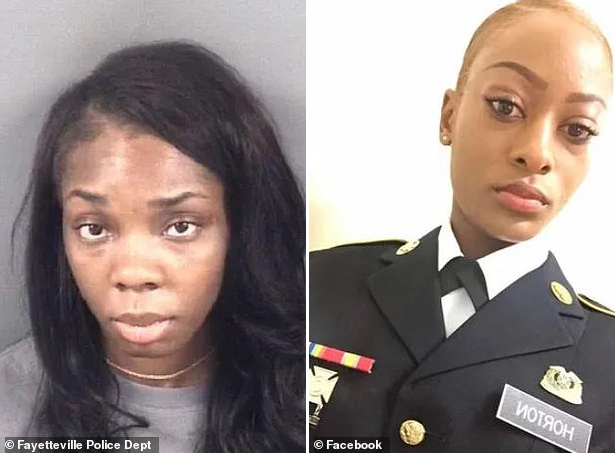