Two men associated with the 1996 case of Kristin Smart have been charged for their roles in her disappearance, the San Louis Obispo (SLO) Sheriff’s Office announced during a Tuesday press conference.

Paul Flores, a former college classmate of Smart’s and the prime suspect in the 25-year-old case, was arrested Tuesday and charged with her murder. His father, Ruben Flores, was charged with accessory to murder. Both were booked into the SLO county jail where the older Flores is being held on a $250,000 bond. Paul Flores was denied bail.

Smart, then a freshman at California Polytechnic State University, vanished after attending a party on the Friday of Memorial Day in 1996, according to a report from People Magazine.

The woman’s body has still yet to be recovered, SLO County Sheriff Ian Parkinson said during the Tuesday briefing. She was declared dead in 2002.

“They’re feeling a bit of relief, but as you can imagine, until we return Kristin to them this is not over,” Parkinson said of how Smart’s family is handling the news. “We have committed to them that we are not going to stop until Kristin has been recovered, no matter what the cost, no matter what the time.” 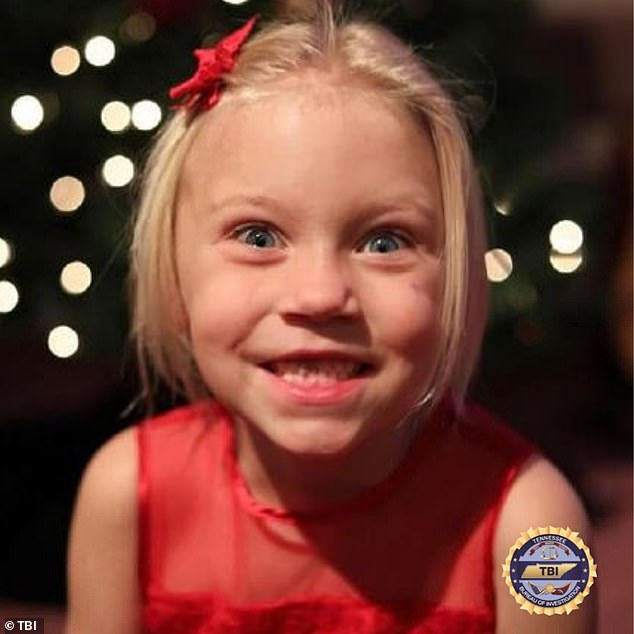