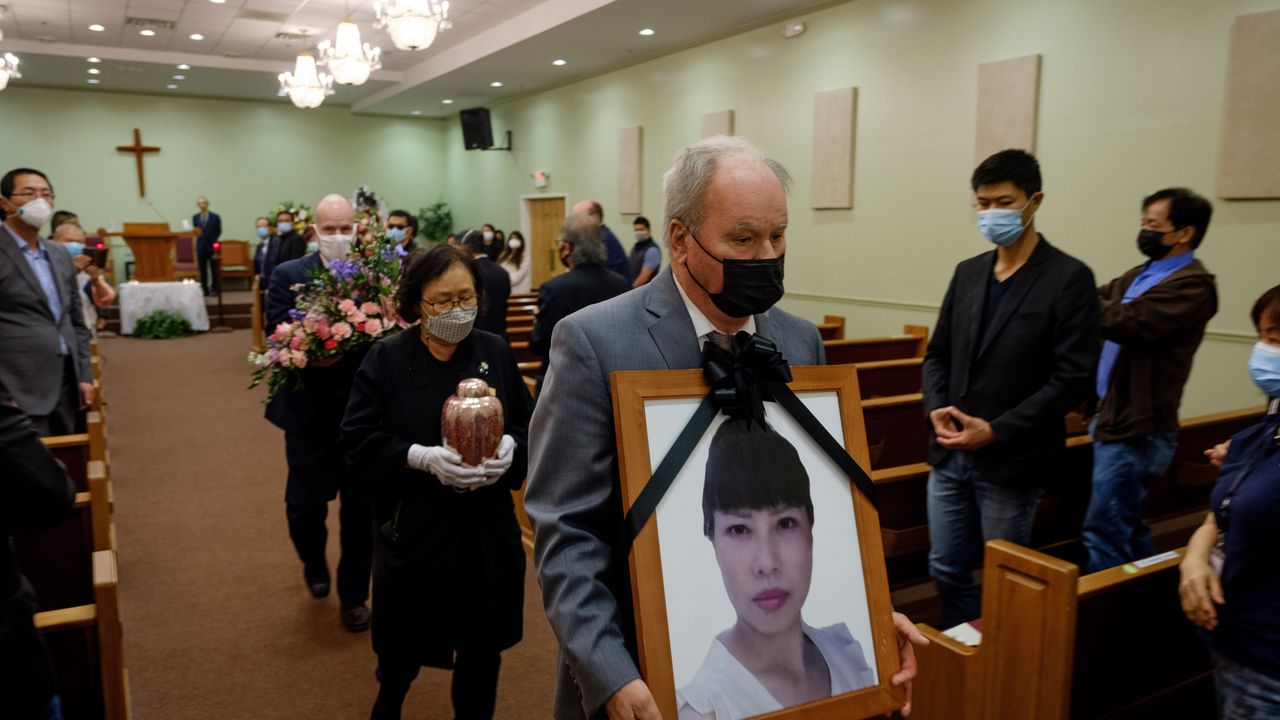 A funeral for the last of the eight victims killed in an Atlanta shooting spree last month is being held in Norcross, Georgia, but her family will not be there, according to The Wall Street Journal. Daoyou Feng, 44, was gunned down at Youngs Asian Massage, where she had started working only two months earlier. When she suddenly stopped communicating with her brother and parents, who live in southern China, they reached out to the Chinese Embassy in Washington, which identified Feng as one of those allegedly shot by 21-year-old Robert Aaron Long.

But as the Atlanta Journal-Constitutionreported, Feng’s relatives couldn’t travel to the U.S. due to COVID restrictions, so the embassy asked Charles Li, a doctor and founding member of the Atlanta Chinese American Alliance, to help make the funeral arrangements. A GoFundMe campaign set up by Kevin Ying, an alliance board member, raised more than $30,000 in three days for funeral expenses and legal fees.

Read it at The Wall Street Journal>

USA Today’s former ‘race and inclusion editor’, Hemal Jhaveri, claims she is the victim after she was fired for saying the Syrian-born Boulder...

Son of Atlanta Shooting Victim Hyun Jung Grant Receives $2.3 Million in One Day via GoFundMe in Outpouring of Support