Kaluuya won his first Academy Award on Sunday night for playing one of the two title roles in “Judas and the Black Messiah.”

In a quirk of the nominating process, LaKeith Stanfield, who played the “Judas” of the title — William O’Neal who betrayed Black Panther Party leader Fred Hampton to the FBI — competed in the same category.

“I share this honor with the gift that is LaKeith Stanfield,” Kaluuya told the small audience gathered at Union Station in downtown Los Angeles. 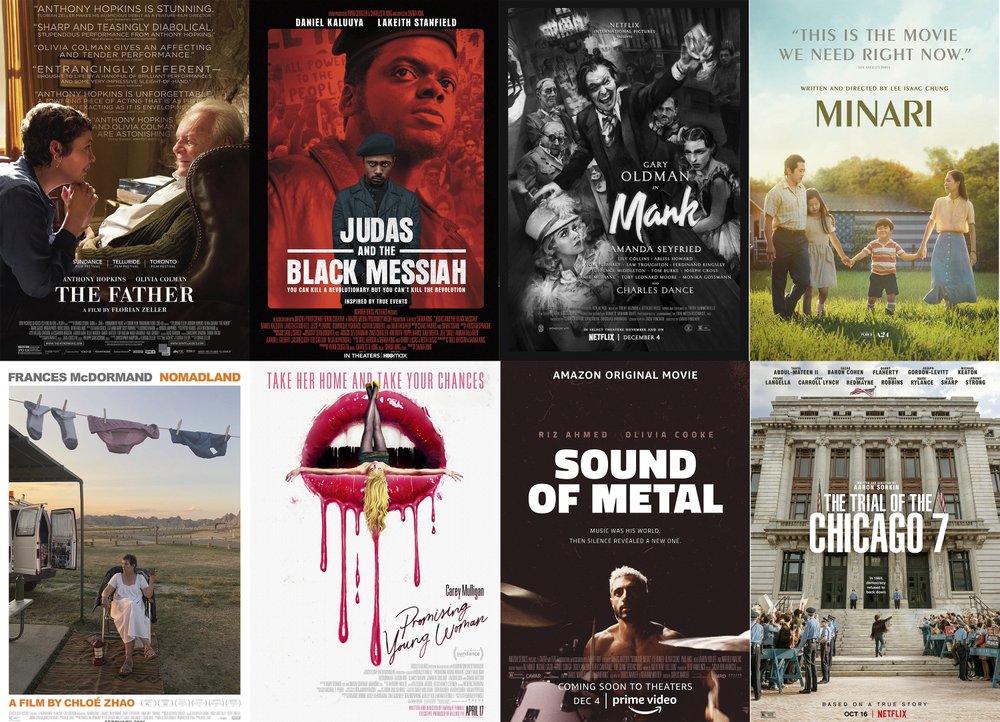 Where can I best stream the best-picture Oscar nominees?