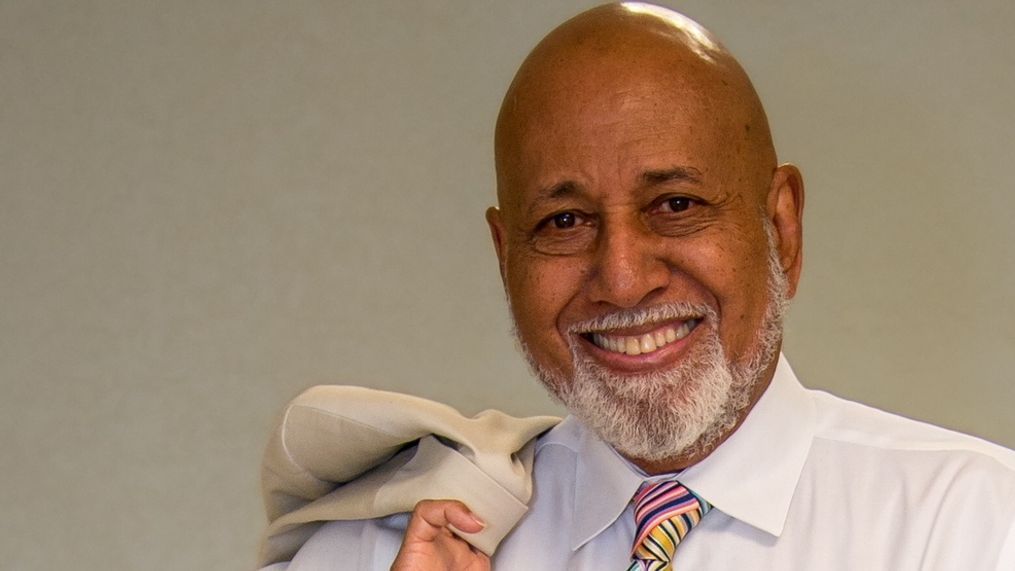 Congressman Alcee Hastings, whose life was marked by perseverance, calamity and a comeback, has died. He was 84.

Hastings crusaded against racial injustice as a civil rights lawyer, became a federal judge who was impeached and removed from office, and went on to win 15 congressional elections, becoming Florida’s senior member of Congress.

He died Tuesday morning, a longtime friend said. His death was confirmed in a statement from his family.

In late 2018, Hastings was diagnosed with Stage 4 pancreatic cancer. For much of the ensuing two years, he continued public appearances between medical treatments, but more recently he hadn’t been in public. In recent days, he had been in hospice care. “Alcee was a fighter, and he fought this terrible disease longer than most. He faced it fearlessly, and at times even made fun of it,” said Broward County Commissioner Dale Holness.