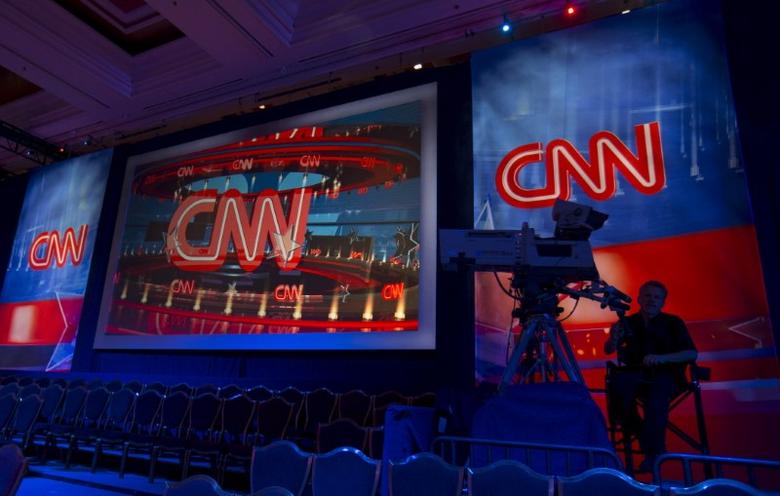 CNN is being ridiculed online for insisting there is “no consensus criteria for assigning sex at birth” — with critics telling the network to “look just below the waist” for insight.

The left-leaning network’s statement was quickly shared online after it appeared in a news story Wednesday about South Dakota banning transgender athletes from women’s sports.

“It’s not possible to know a person’s gender identity at birth, and there is no consensus criteria for assigning sex at birth,” CNN’s Devan Cole wrote.

Critics quickly ripped the outlet for reporting it as straight fact, rather than attributing it to others and noting differing views.

“CNN isn’t a news organization. They are straight up activists,” online media critic Lee Sobotka wrote, while conservative commentator Ben Shapiro said only an “idiot” would believe the network’s claim.

Others suggested a simple solution. “I’m not a doctor, @CNN but if you look just below the waist you may get some insight,” Craig Seymour wrote.