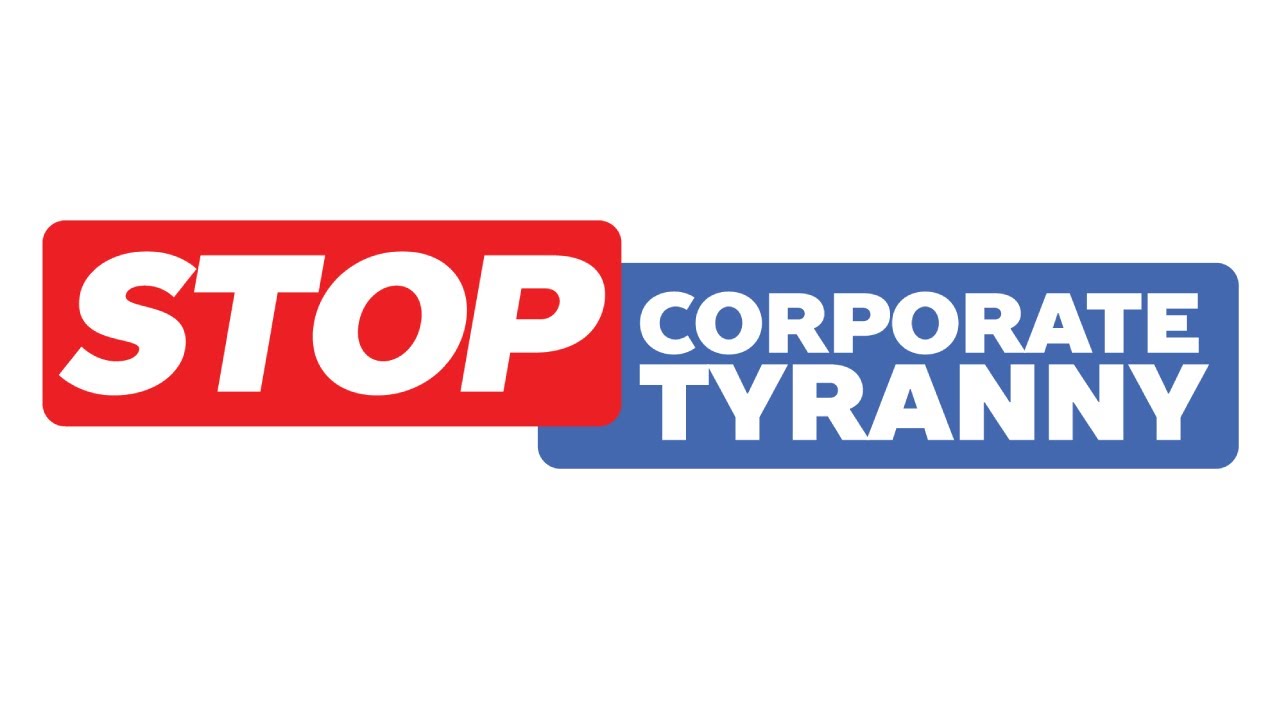 Recent weeks have seen a renewed focus of the conservative Christian movement on “woke capital.” Following corporate denouncements of the new Georgia voting law, many Christians and conservatives are looking for ways to resist the growing tide within corporate America of partisan activism. Amidst this controversy, a coalition of conservative and evangelical thought leaders opposed to corporate activism, has launched a new website: StopCorporateTyranny.org. It is dedicated to exposing left-wing activism with corporations and educating conservative Christians about how it can be opposed. The website is a hub for updates, information, and resources for normal investors who are troubled by the growing trend of explicit corporate activism. It includes articles highlighting recent examples of woke capital and will call attention to campaigns to push-back against corporate politics.

“Free speech is under attack like never before. Activists are weaponizing Big Tech and other corporations as an arm of cancel culture,” said Jeremy Tedesco, senior counsel and SVP of communications at the Alliance Defending Freedom. “While we continue to enjoy strong legal protections for free speech, our cultural institutions, our universities, and our corporations are rejecting free speech, and even punishing people for expressing their ideas. We face the very real risk of our societal norm of robust debate and dialogue being replaced with shaming, shunning, and silencing. Big Tech’s ongoing campaign of censorship against conservative and religious views is a prime example of this ominous threat to all Americans. Free speech is a cornerstone of a vibrant and prosperous nation. It’s essential for democracy, the search for truth, and as a check on governmental power and tyranny. Instead of virtue signaling to a woke mob that’s never appeased, corporations should take actions that build up a culture of free speech and religious freedom that will serve their customers, employees, and all Americans for generations to come.”

Within the conservative movement, there has been much discussion over the possibility of regulating big business to ensure ideological neutrality by law. Such a move is rife with potential complications, and even if those complications are resolved and some concrete policy proposal is found, it will likely be several years before the Republican Party is in a position to legislate on this issue.