Fire crews had largely contained a big wildfire on the slopes of Cape Town’s Table Mountain on Tuesday as the city started to come to terms with the damage caused by what officials described as one of the area’s worst blazes in years.

About 90% of the fire had been contained, the Table Mountain National Park authority said, but only after firefighters again worked through the night and were into a third day battling the flames.

Those firefighters faced “extreme circumstances” overnight, said the Working on Fire organization, which specializes in dealing with wildfires and has been helping the city’s fire department. The operation on Table Mountain had now reached the “mop-up” stage, Working on Fire said.

63 Endangered Penguins Killed by Swarm of Bees in South Africa

Wildfire in Spain Forces More than 900 to Evacuate, a Firefighter Dies

Ski Resort in South Lake Tahoe Makes Use of a Snow Making Machine to Spare the Resort from Damage as Caldor Wildfire Bares Down... 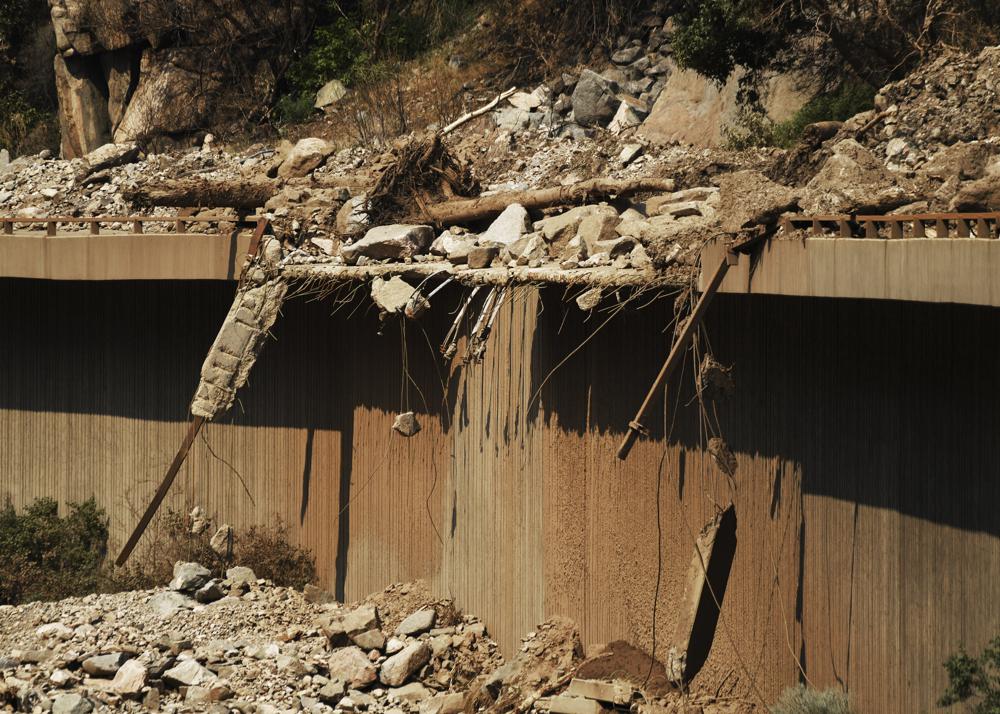