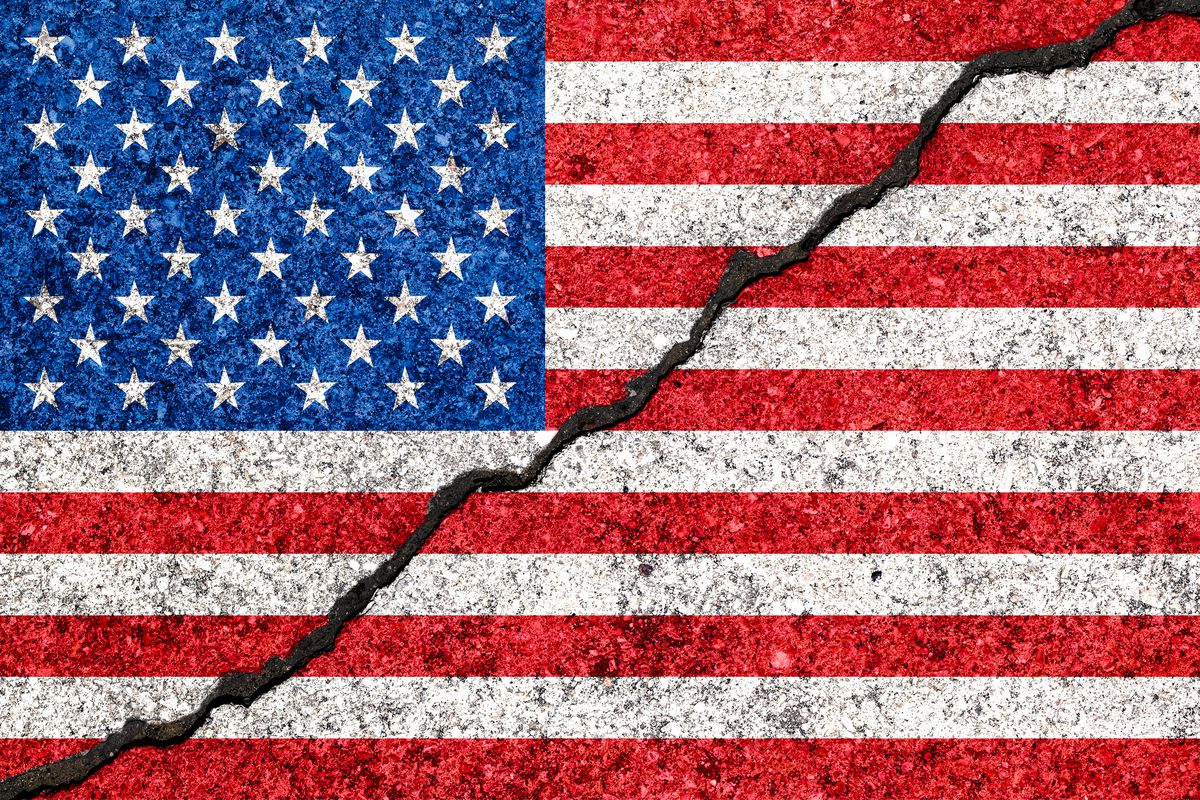 Since the beginning of the COVID pandemic, the already widening chasm between the political left and right in America has grown to historic proportions. As I have note previously, during the pandemic Progressives began recommending that fellow liberals socially ostracize conservative friends or family. That has only increased. After Joe Biden was announced the Electoral College winner, Progressive celebrities immediately threatened “accountability” projects against conservatives. Polling since January shows that Liberal Americans believe the greatest threat to America is from the “extreme” political right, while conservatives view China, immigration, and COVID as the top concerns. Though the divisions appear to be over political and economic differences, the primary divide in America is actually due to religion. This division shows no signs of slowing down, and threatens the unity of the nation if not reversed through Scripture. Let me explain.

Over the past 30 years, political Liberals are leaving religious affiliation and cutting ties with religious institutions, which explains the national religious divide. The number of religious conservatives has remained basically static during this period. From 1990 to today, the number of Liberals who never attend Church has more than tripled. Astoundingly, from 1991 to 2018, Liberals who claim to believe in the existence of God has dropped from 53% to only 36%, and continues to plummet each year. This trend is much worse among the younger cohorts of Liberals.

The non-religious nature of the new Left goes beyond the sheer numbers of Liberals leaving religious institutions. Liberals show an increasingly negative view of religion to the welfare of society. According to 2018 Pew Research polls, Liberals who believe churches and religious organizations contribute to society in a positive manner dropped from 49 percent in 2010 to only 33 percent in 2018. According to a Voter Study Group poll in 2016, only 11 percent of people who are very liberal say that being Christian is at least fairly important to what it means to be American (this compares with 69 percent identifying as very conservative). The prevailing view now among Liberals is that religion is more of a danger to what they value in society, and that religion is likely to hinder positive advancement of society.

Pray for Bibles for China